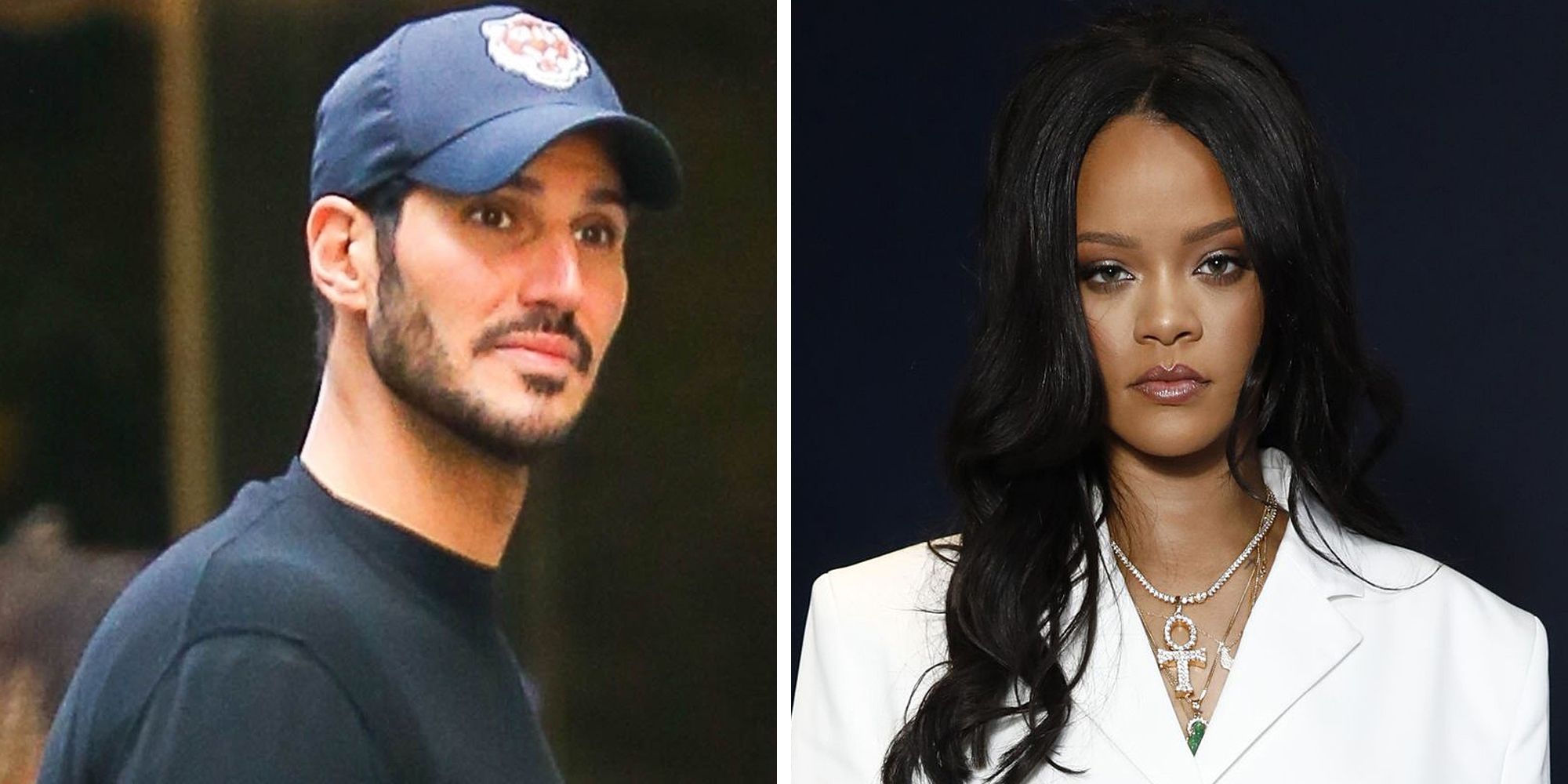 Lazada, Grab, movie tickets even have these hidden discounts!
Do you want a free iPhone Xs? Many other amazing prizes are waiting too!

The original BadGal is single again.

Rihanna and her billionaire boyfriend Hassan Jameel have reportedly broken up after almost three years together, according to Us Weekly.

The pop star and businessman kept their relationship ultra private over the years, but were spotted occasionally together while traveling.

The singer/designer/beauty mogul and the Saudi businessman were first rumored to have begun dating in June 2017, and managed to keep a very low profile during their relationship.

They've been photographed together a number of times throughout the course of their relationship—usually while traveling together in foreign countries, attending Lakers games, and of course, unapologetically showcasing major PDA by the pool. Their infamous poolside pics even inspired the viral hashtag #RihannaHasAMan when the news of their pairing first broke. They never made an official red carpet appearance together. 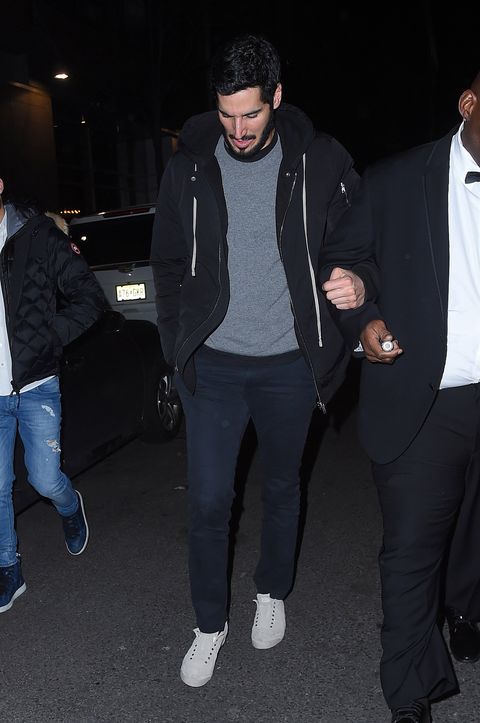 A source told Us Weekly that the reason why Rihanna and Jameel's pairing worked so well for so long was due to their opposite but complimentary personalities.

"The romance was a case of opposites attract. Rihanna and Hassan understand each other very well and their personalities mesh well together,” a source previously toldUs Weekly. “They’re both so different, but it works for them.”

Rihanna didn't often publicly acknowledge the two's relationship but did admit to Interview magazine last summer that she was "of course" in love with the handsome heir. She also laughed off plans of marriage and a wedding.

"Only God knows that, girl,” said Rihanna regarding a future wedding. “We plan and God laughs, right?”