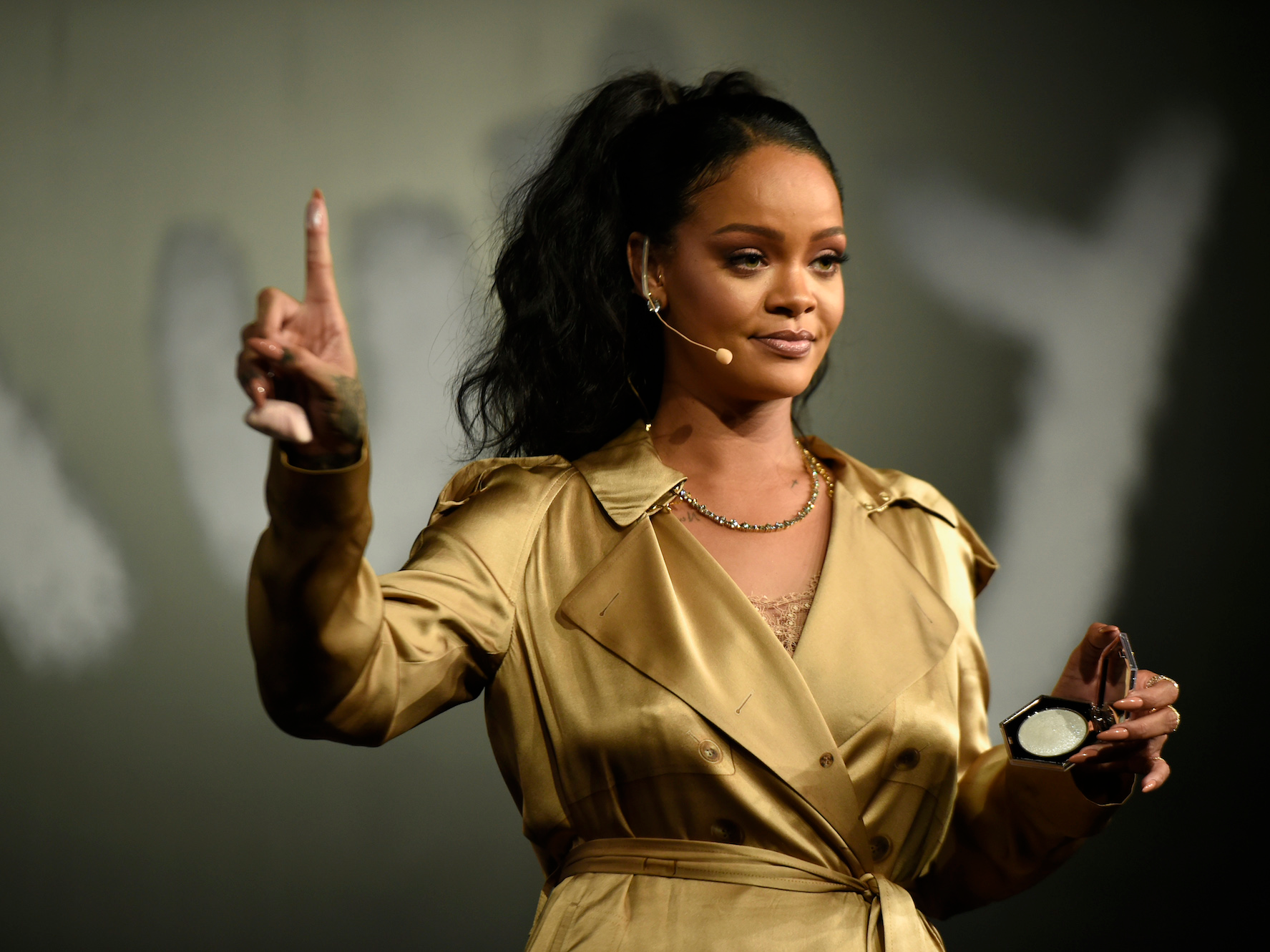 Rihanna and her billionaire boyfriend have reportedly broken up. Here’s what we know about the Saudi businessman she was first spotted with 3 years ago.

Rihanna was first linked to Hassan Jameel in 2017.

Rihanna and her billionaire boyfriend, Hassan Jameel, have broken up after three years of dating, .

The two had quietly been dating since 2017, according to , and kept a very low profile.

Us Weekly did not report the cause of the breakup and it’s likely – given the fact that the couple was notoriously private when they were together – the will not reveal what caused them to split.

Here’s everything we know about the billionaire businessman said to be Rihanna’s now-ex-boyfriend.

Rihanna’s love life has been a media obsession for years – which may account for why she kept her relationship with billionaire Hassan Jameel so private.

But now, Us Weekly reports that the couple has broken up after three years of dating, with no explanations yet as to why. The report comes two months after the pop star admitted to having a boyfriend, having just confirmed the relationship in November in an interview with Vogue magazine.