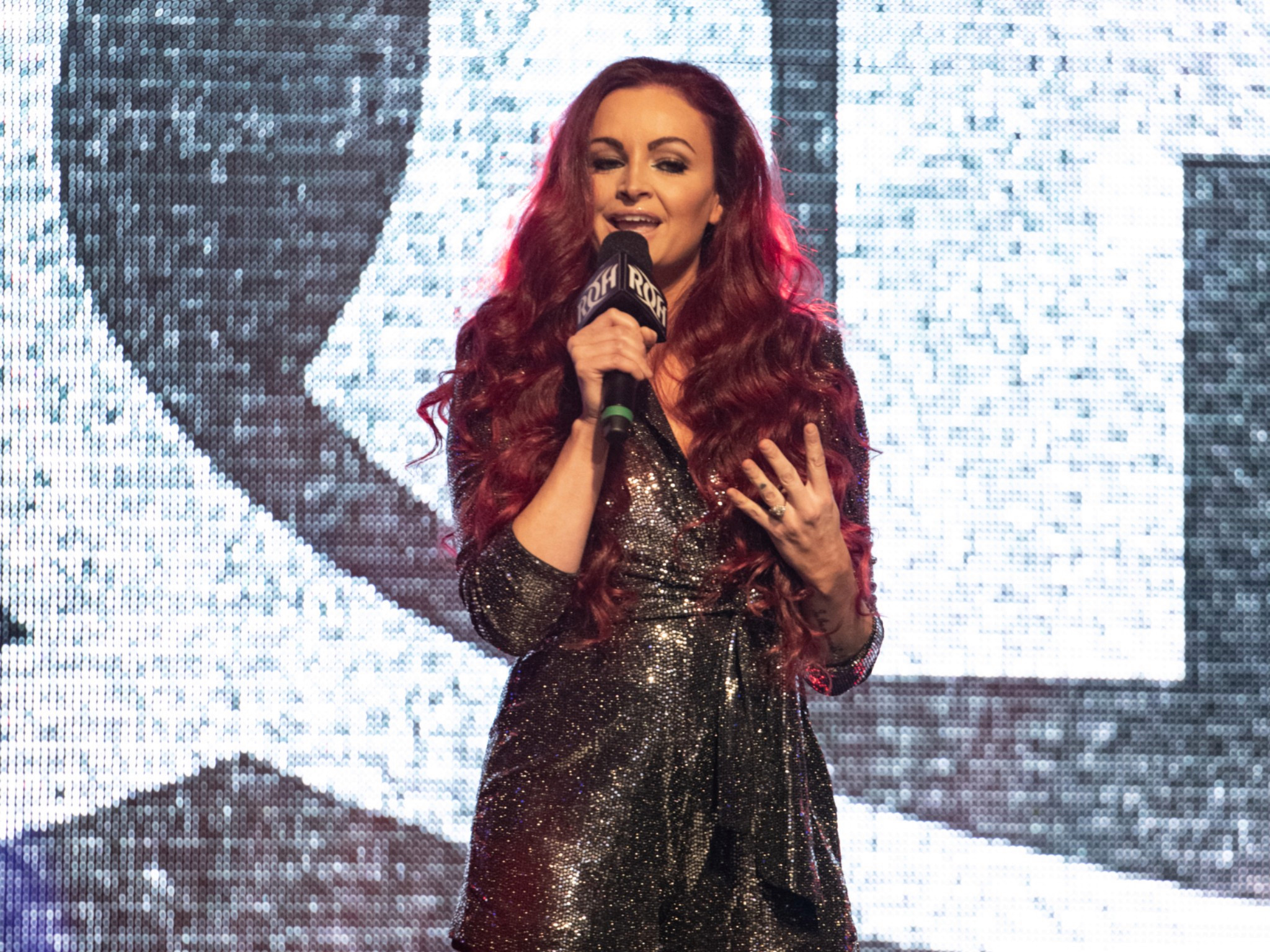 Maria is a big fan (Picture: Ring of Honor/Mike Adams)

The Ring of Honor star, whose Women’s Championship Tournament comes to a head this Sunday (September 12) at Death Before Dishonor XVIII, admitted she sees a lot of the iconic Hall of Famer in Ruby and she had similar feelings watching Lita for the first time.