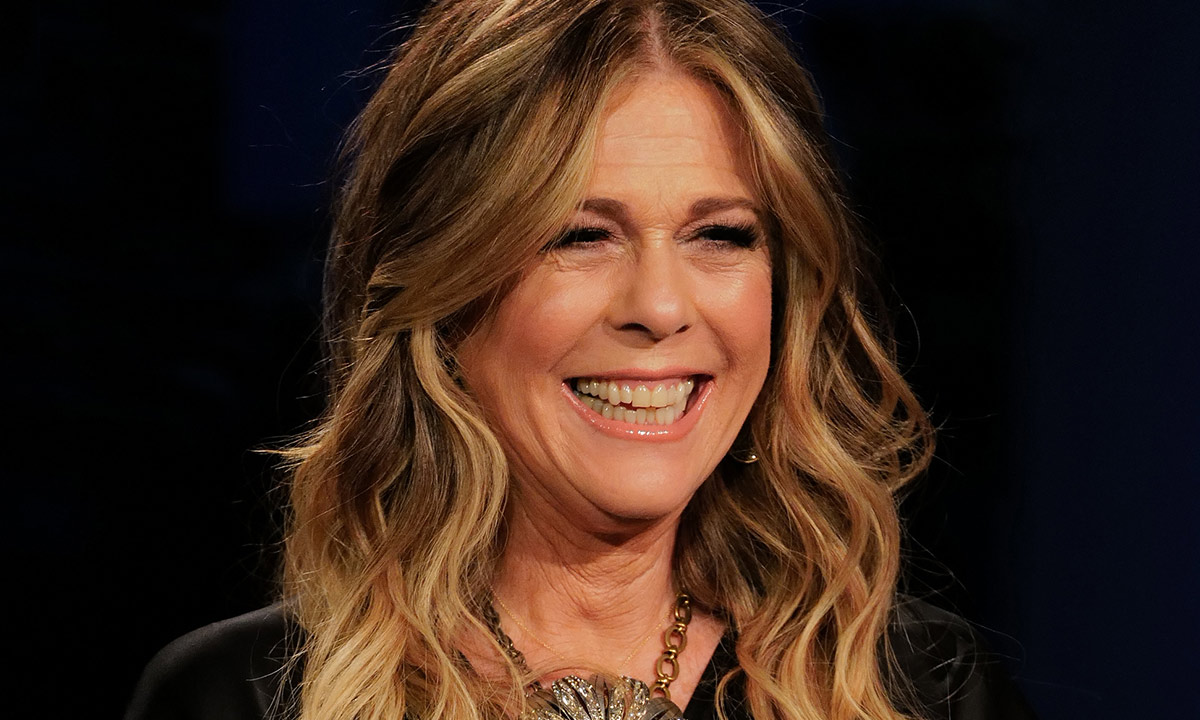 Rita Wilson has stunned her fans after showing some before-and-after photos of herself from last year's Golden Globes ceremony.

The Runaway Bride star recounted how she had to wait three and a half hours when her makeup person was late.