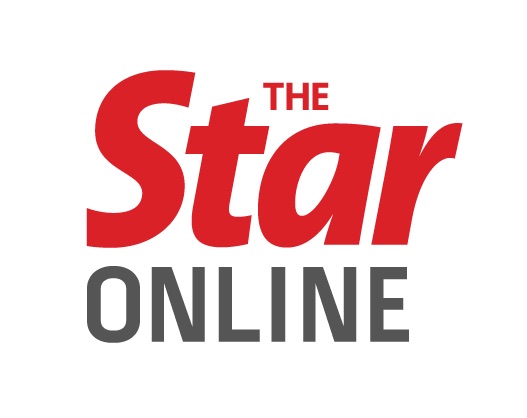 Road to the top is never easy, and Sabah can attest to that

PETALING JAYA: Sabah are riding high at the second spot in the Super League but the journey towards that spot took lots of fight and character.

Coach Datuk Ong Kim Swee says compared to sides like Terengganu, Selangor and Kedah, they did not have a team with depth to start with but new faces have stepped up to form a stronger core as the season progressed.

“At the beginning of the season, we had at least 13 core players, but now we have 17-18 players whom we can rely on,” said Kim Swee.