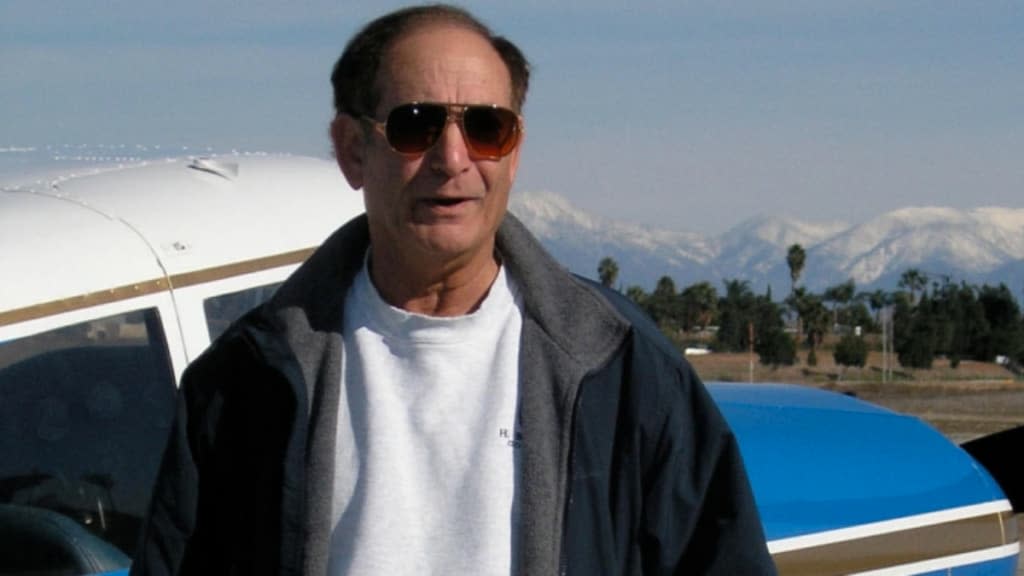 Katz, who had been battling lung cancer for several years, died Wednesday morning at the intensive care unit of the Valley Presbyterian Hospital in Van Nuys, California.