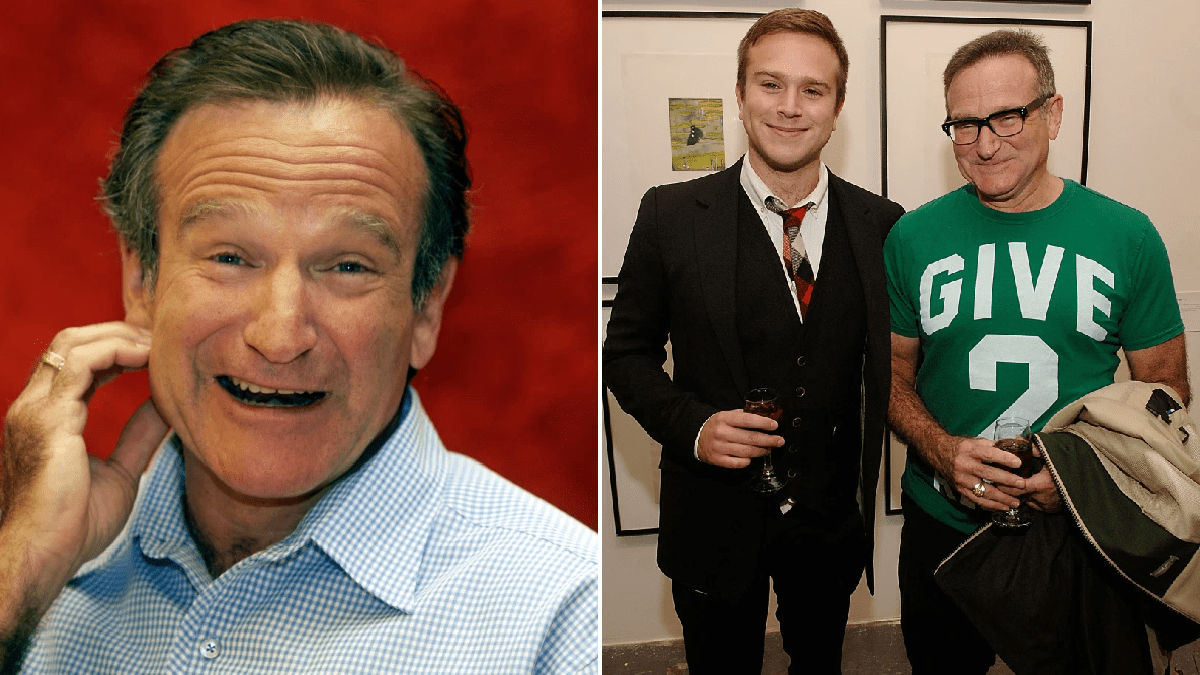 Robin Williams’ son shares poignant tribute on anniversary of his death: ‘Your legacy lives on’

Robin Williams’ son has shared a poignant message to his dad, six years after his tragic death.

The Mrs Doubtfire actor died on August 11, 2014 – aged 63 – with fans and famous faces among those mourning the loss.