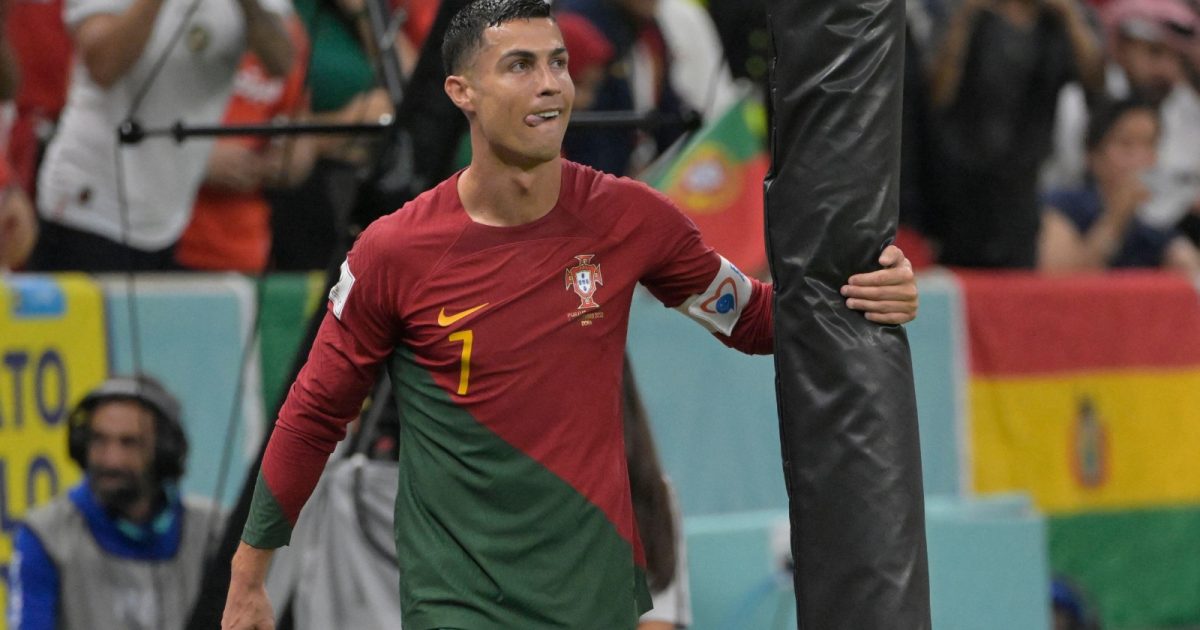 Portugal ‘plays more as a team’ without Cristiano Ronaldo according to international teammate Jose Fonte.

Ronaldo was dropped to the bench for the last-16 clash with Switzerland after manager Fernando Santos was reportedly unimpressed with the striker’s attitude during the group stage defeat to Souuth Korea.