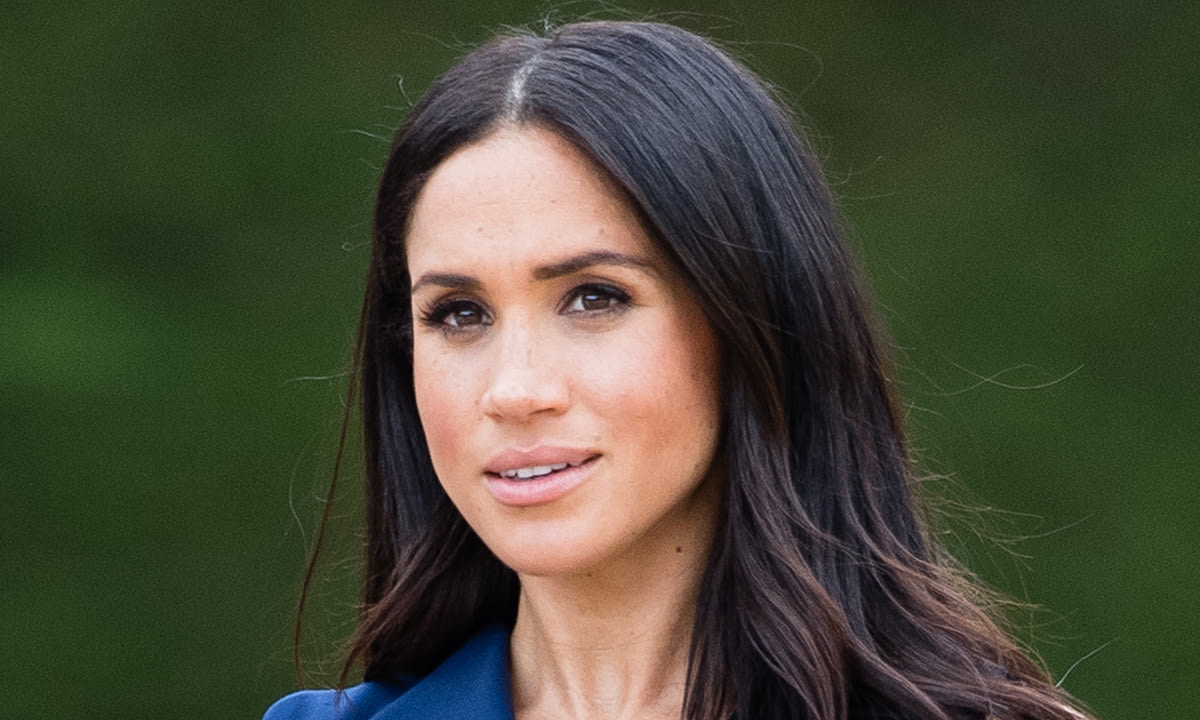 The episodes dropped at 8am, and it's safe to say that viewers spent a lot of Thursday analysing every single scene.