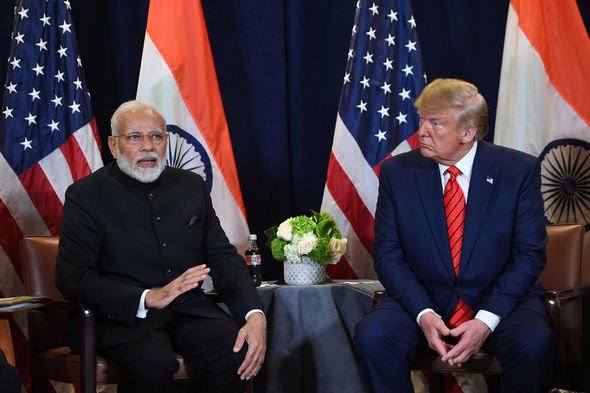 New Delhi can expect to receive the first of five weapons systems at the end of this year or early 2021, Moscow said. Prime Minister Narendra Modi’s government pushed ahead with the purchase despite threats of sanctions from US President Trump under the CAATSA (Counting America’s Adversaries Through Sanctions Act). Washington has urged India to instead consider buying from US platforms to strengthen the countries’ ties.

Previously, the anti-aircraft systems were available to only Russian forces.

Speaking at a press conference in India’s capital on Friday, a Russian diplomat gave an update on the production.

“All systems are now under production, some are in advanced stages.” 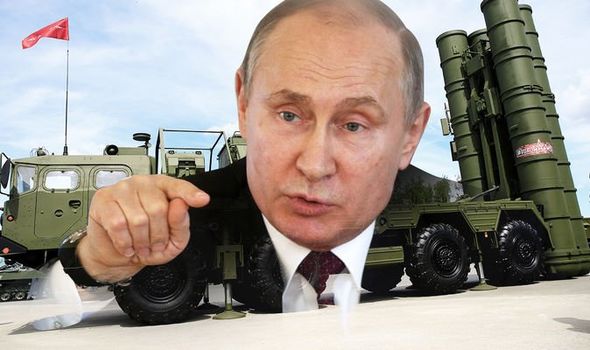 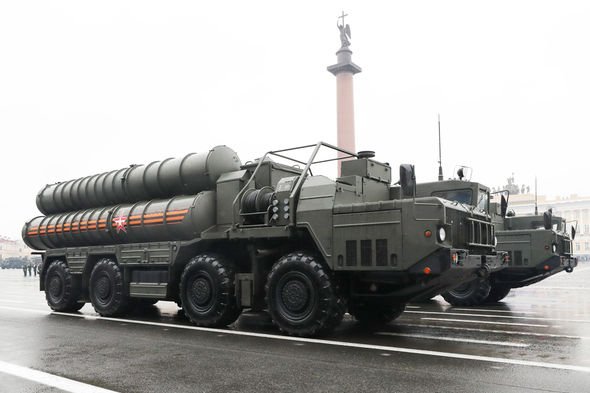 He added: “Russia has one of the world’s best defence systems and it will serve Indian security well.”

His comments came after Russia’s Ambassador to India, Nikolay Kudashev, last week spoke about the order.

Mr Kudashev said the first batch is due to arrive in the Asian nation either at the end of 2020 or in the first months of next year. 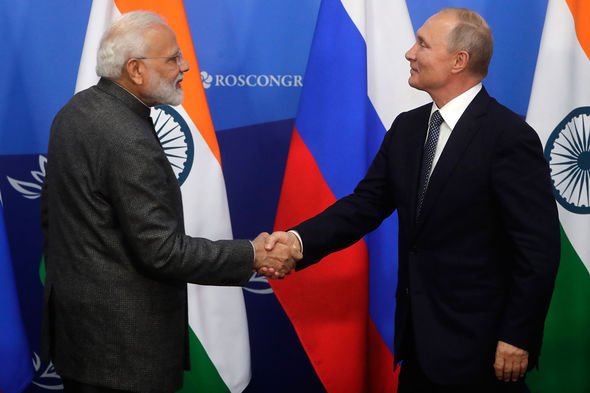 The multi-billion dollar contract was signed in October 2018 at the 19th annual India-Russia bilateral meeting.

The missiles are being developed by Russia’s Rostec State Corporation.

Last November, the company’s CEO Sergey Chemezov confirmed that the first advance payment had been received. While the US government has so far held back on sanctions, last week it hinted at the possibility.

A senior US State Department official said India’s acquisition of the powerful defence systems carries the risk of penalties.

In relation to sanctions, the official said “there is not a blanket waiver”. They added: “Congress certainly never designed that, or anticipated that, nor did the administration.”

Instead, a case by case analysis would take place on whether sanctions, under the terms of CAATSA, could be applied.

The official added: “Indian officials also know that we want to work with them to find a path forward where they have historic sustainment lines that certainly don’t put them at CAATSA risk.

“The challenge we have with any state like India is new acquisitions on significant systems that would either put at risk our platforms or expose our technologies to an adversary.”