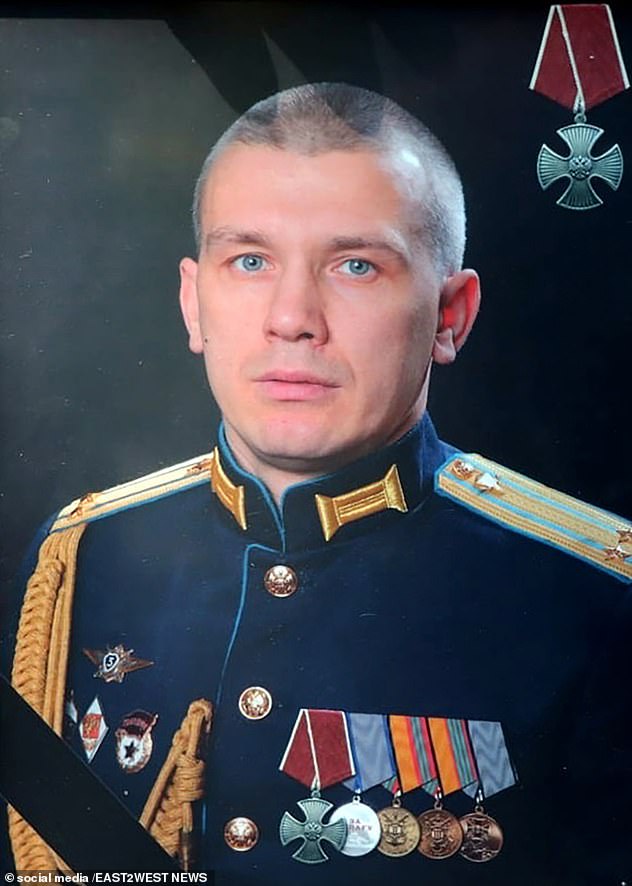 Vladimir Putin has lost yet another high-ranking military officer amid bitter fighting in Ukraine as his forces suffer a series of humiliating setbacks.

Lieutenant Colonel Yegor Meleshenko, 43, was killed in the Donbas region while fighting.

Meleshenko, a tank battalion commander, is the 58th colonel to have been killed since Putin ordered his troops over the border on February 24.