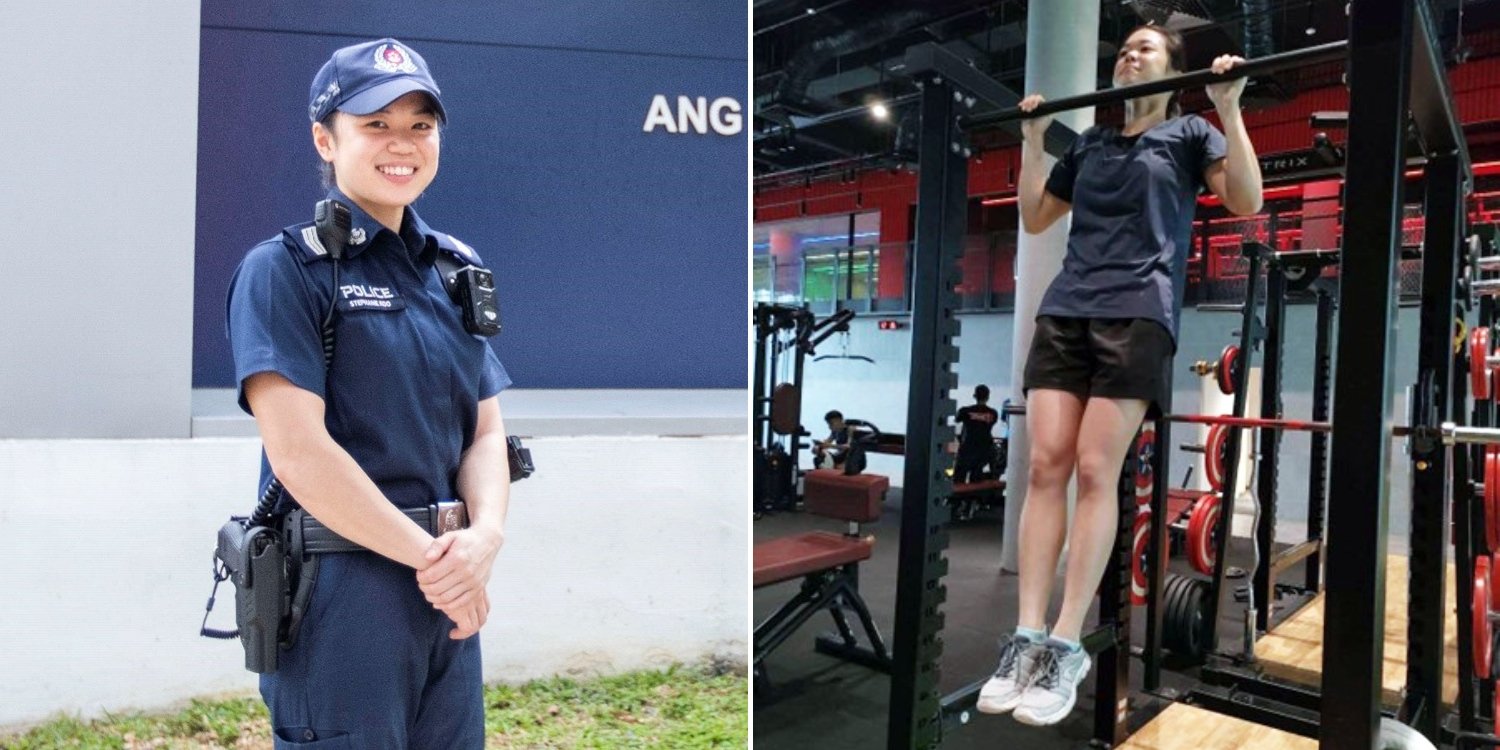 If executing a single pull-up is enough to render your arms and back powerless, then doing 28 reps would certainly seem impossible.

Yet that was the extraordinary feat Sergeant (Sgt) Stephanie Koo pulled off during her training.

Affectionally known as the “Pull-up Queen”, Sgt Koo recently became the first female trainee to win the Best in Operation Fitness Award, which requires an officer to excel in both their physical and operational tests.

She also got Gold for all three Individual Physical Proficiency Tests (IPPT).

In Sep 2022, Sgt Koo became the first female trainee to bag the Best in Operation Fitness Award at her intake’s Passing Out Ceremony. 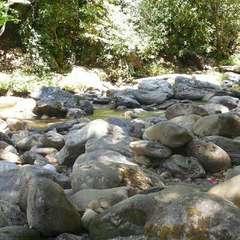 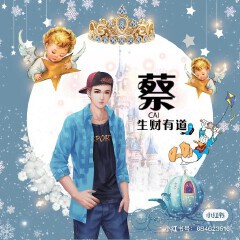 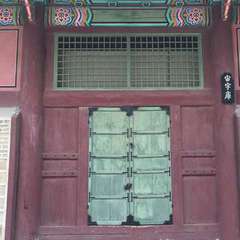 do extras also wont get extra money.. do extra for what?