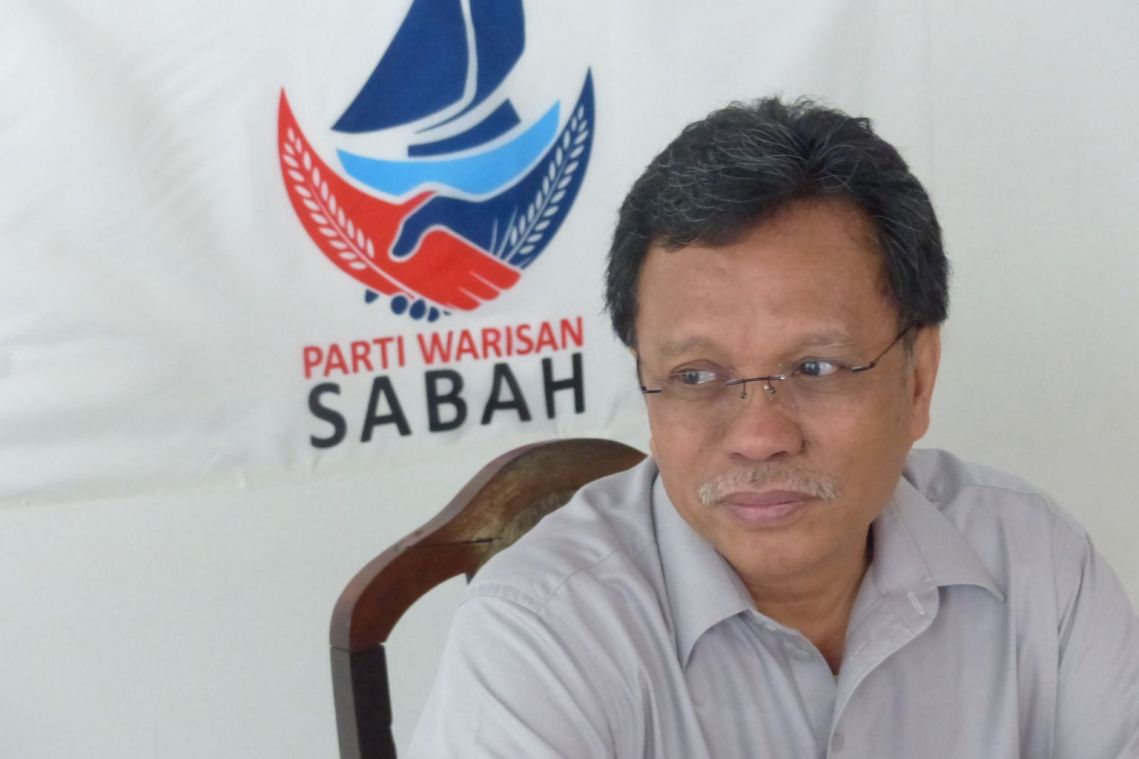 Sabah Chief Minister Mohd Shafie Apdal said on Wednesday (Jan 22) that last weekend's Kimanis by-election defeatwas a sign from constituents that they did not want the PSS. The decision to scrap the PSS was made by the Sabah state Cabinet led by him.