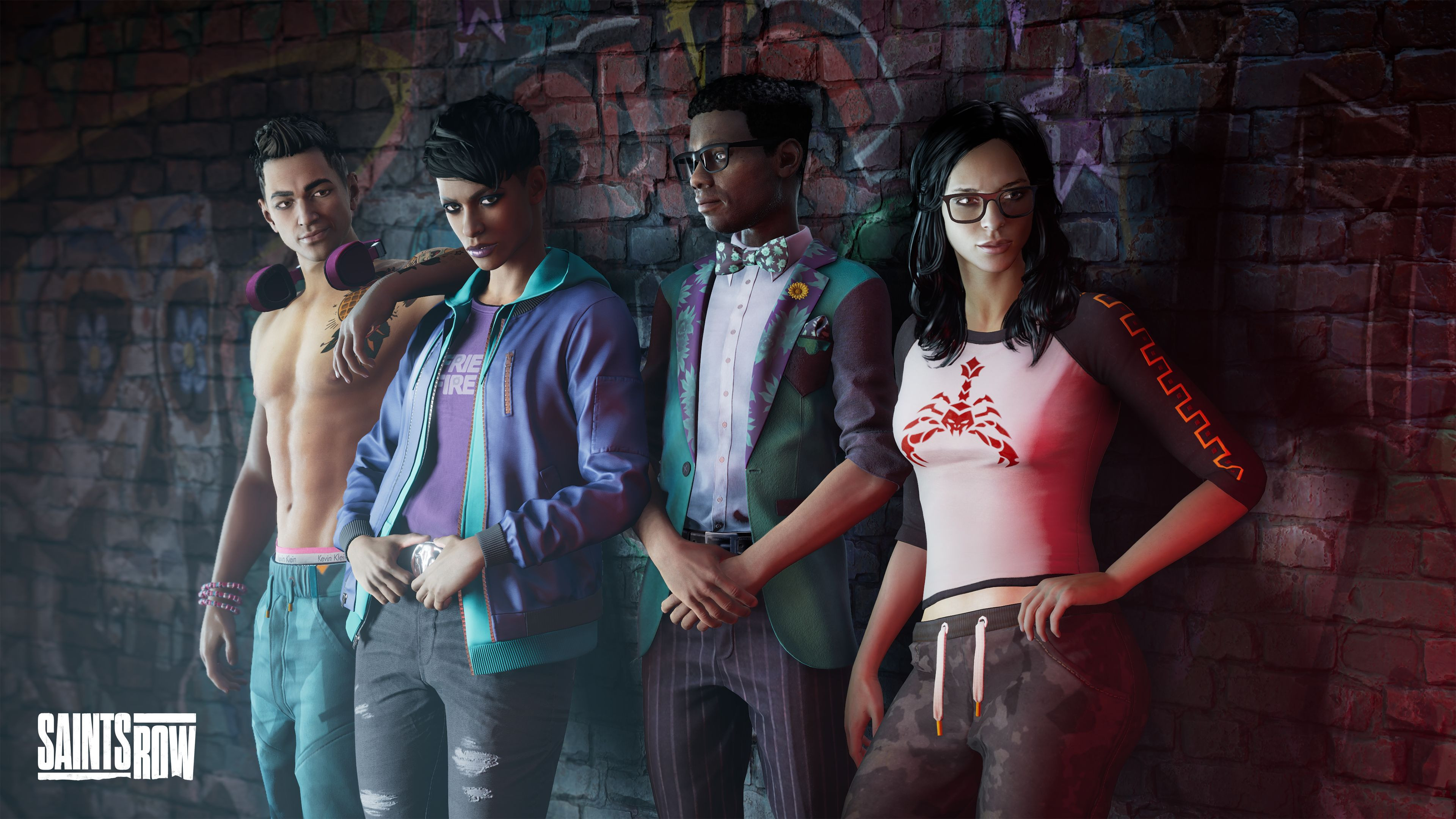 Fan opinion is split almost 50/50 over the reboot of Saints Row but developer Violtion is adamant the changes are here to stay.

It’s been six years since the last Saints Row game and after the madness of Gat Out Of Hell it does make sense for the next game to be a reboot, that dials the crazy back a notch or two, but is what was seen in the announce trailer the right approach?