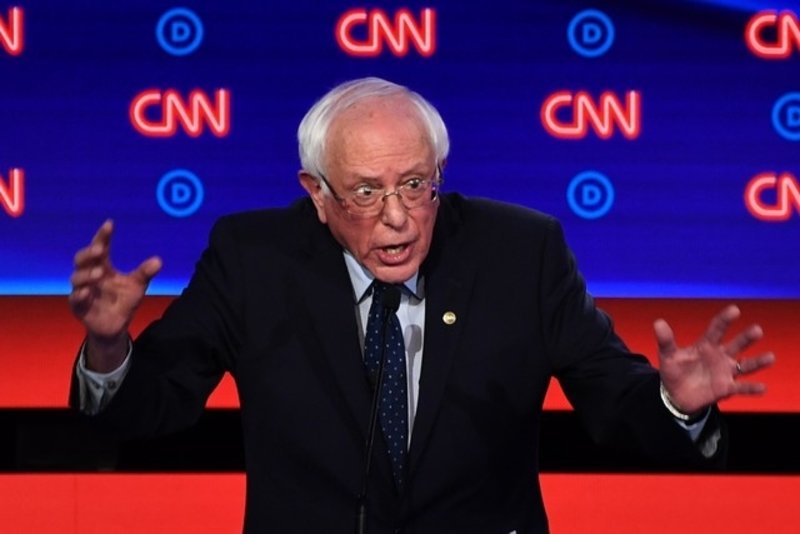 In an interview that aired Sunday on CBS’s “60 Minutes”, the Vermont senator who calls himself a democratic socialist noted that after the 1959 Cuban revolution, its leader Castro led a widely successful literacy programme.