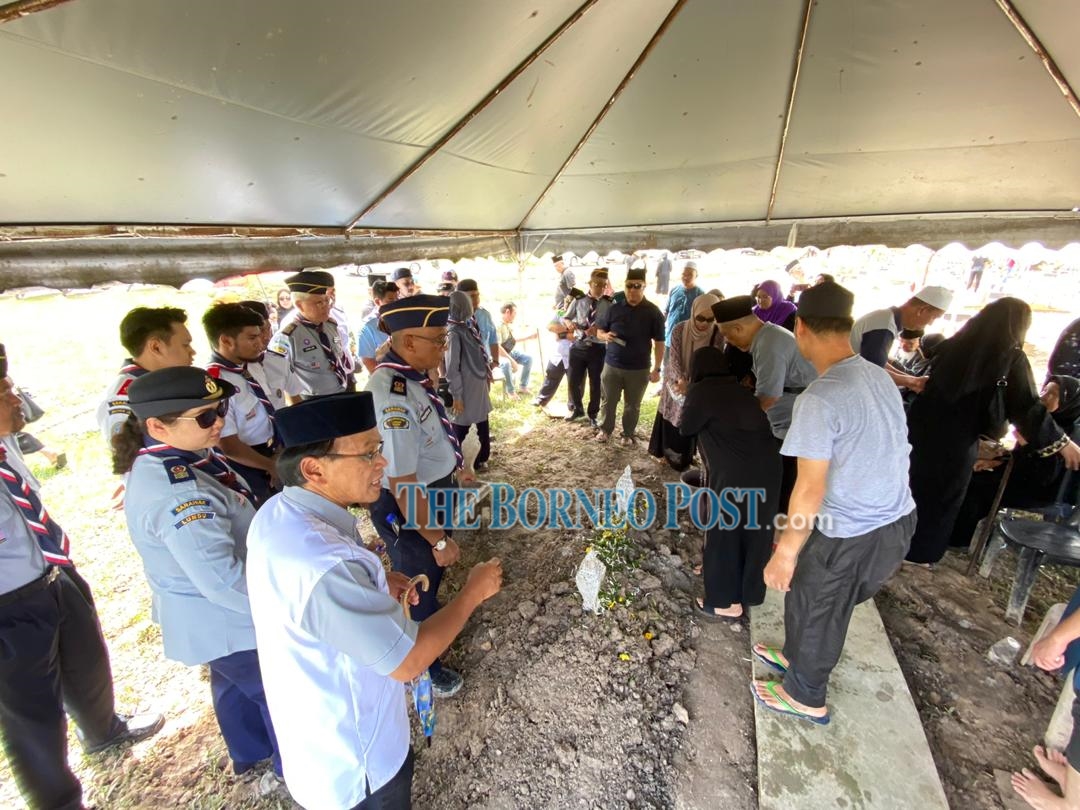 “He (Said) had contributed immensely in the development of scouting in Sarawak. He had outstanding achievements in the movement due to his long involvement. He had more than 60 years of scouting,” Zasran said in a statement.