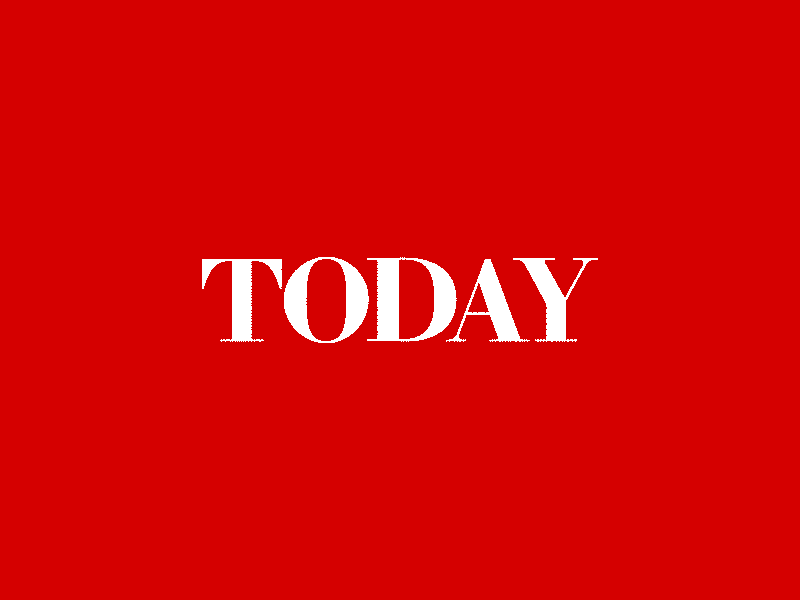 The coalition said that "Houthis' hostile attempts are deliberate and systematic to target civilians", adding that it is taking the necessary measures to protect the civilians, according to state TV.