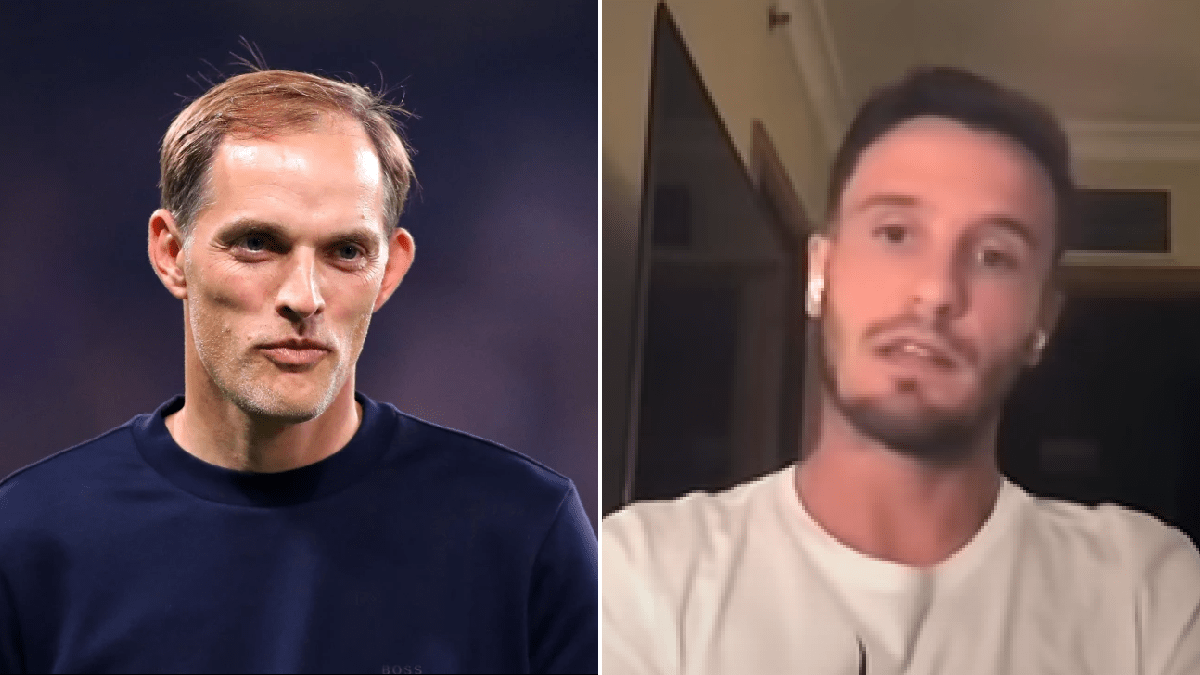 The new arrival was hauled off after 45 minutes against Aston Villa (Pictures: Getty / YouTube)

Saul Niguez has revealed that manager Thomas Tuchel reassured him after his difficult debut for Chelsea while Petr Cech also offered some words of advice.