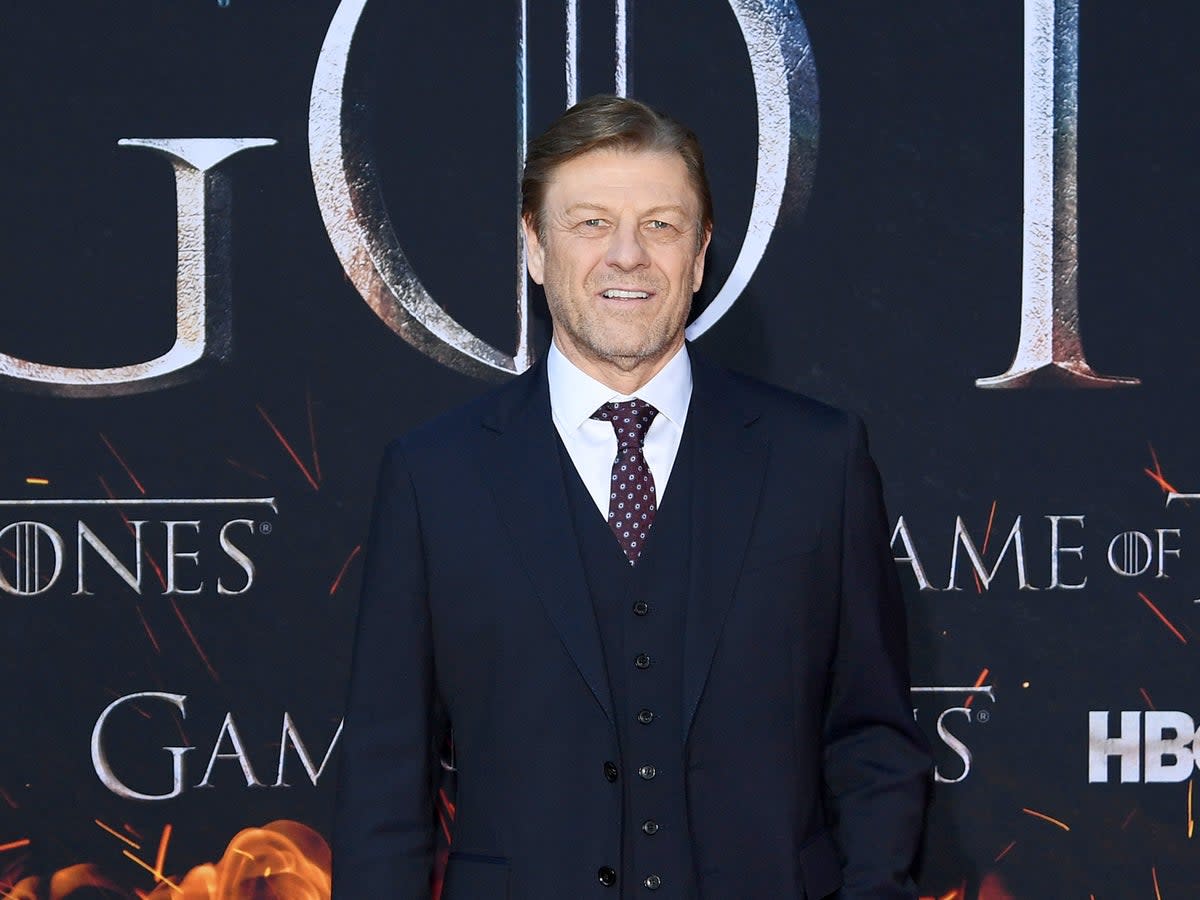 Sean Bean has suggested that intimacy coordinators “spoil the spontaneity” of sex scenes.

The Time actor has filmed many intimate scenes throughout his career, most famously opposite Joely Richardson in a 1993 adaptation of DH Lawrence’s raunchy novel Lady Chatterley’s Lover.