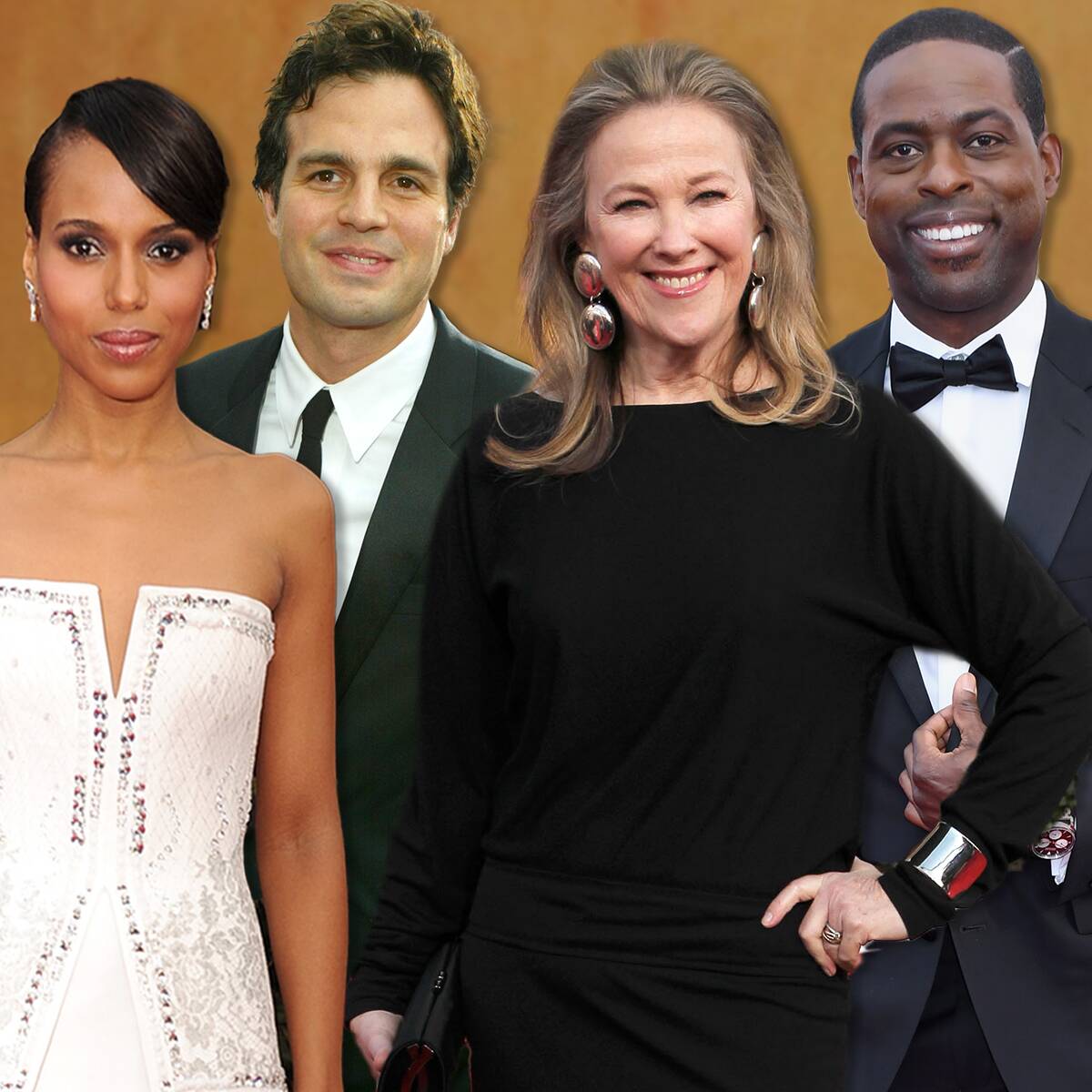 The nominees for the 27th annual Screen Actors Guild Awards have officially been announced!

Emily in Paris actress Lily Collins and Snowpiercer star Daveed Diggs—who earned his own nomination for his role in Hamilton—unveiled the list of film and television performers set to be honored at the April 4 ceremony, and among the lucky few are Schitt's Creek's Catherine O'Hara, Little Fires Everywhere's Kerry Washington, I Know This Much Is True's Mark Ruffalo and Chadwick Boseman, who was posthumously nominated in two categories for his work in Ma Rainey's Black Bottom and Da 5 Bloods.