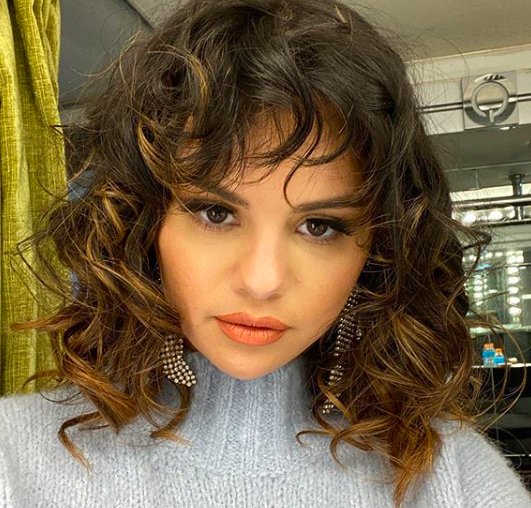 Pop singer Selena Gomez, 27, has finally revealed what is going on with her mentally, according to eonline.com on Friday (April 3).

She has always been open about her anxiety and depression but now she has come out in the open to reveal that she is suffering from bipolar disorder.

Gomez shared that knowing more about the mental illness helped her.

When Cyrus asked Gomez about the kind of advice she would give to others, she shared that she recently went to one of the country’s best psychiatric hospitals, the McLean Hospital. She said that, after a long time of experiencing different things, she found out that she was bipolar.

Learning about the type of mental illness helped her and it did not scare her any more. She added that people usually get scared when they do not know.

Speaking to WSJ Magazine on Jan 8, Gomez had mentioned experiencing effects linked to bipolar disorder. Her high moods were really high, while her low moods would take her out for weeks at a time. When she found out that she suffered from mental health issues, she felt it was a relief. She was prescribed medication and her life changed.

Gomez is not the only celebrity that has bipolar disorder. Fellow Disney star Demi Lovato shared about her bipolar diagnosis in 2011 and Bebe Rexha revealed last April that she was bipolar. /TISG