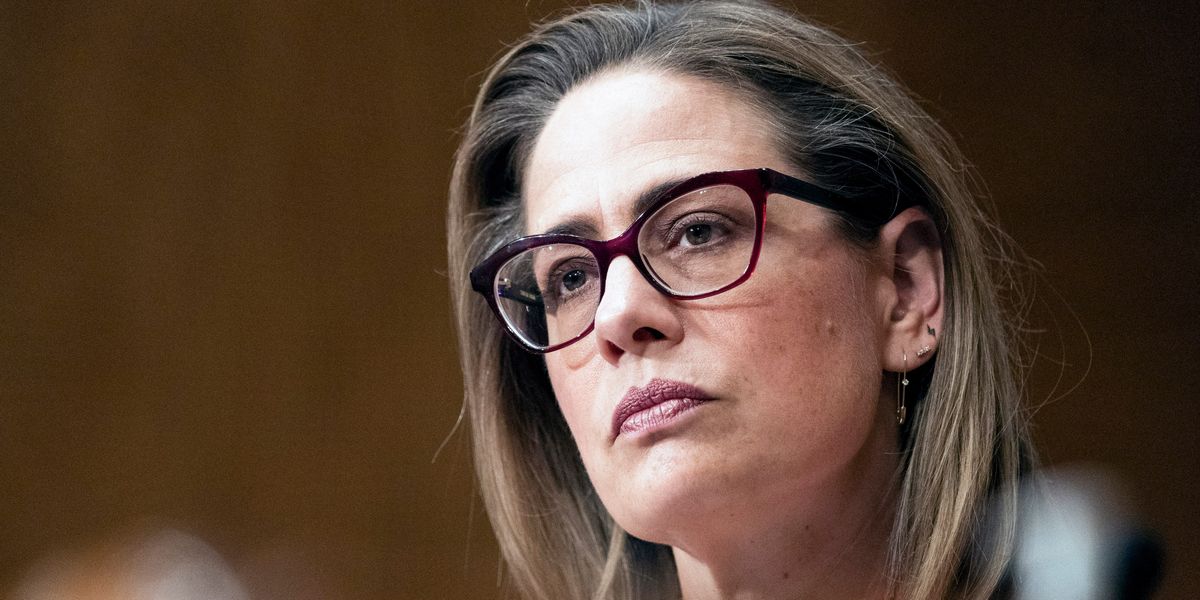 Sen. Kyrsten Sinema of Arizona said Friday that she has switched her party affiliation from Democrat to independent.

“I’ve registered as an Arizona independent. I know some people might be a little bit surprised by this, but actually, I think it makes a lot of sense,” Sinema told CNN’s Jake Tapper in an interview broadcast Friday.