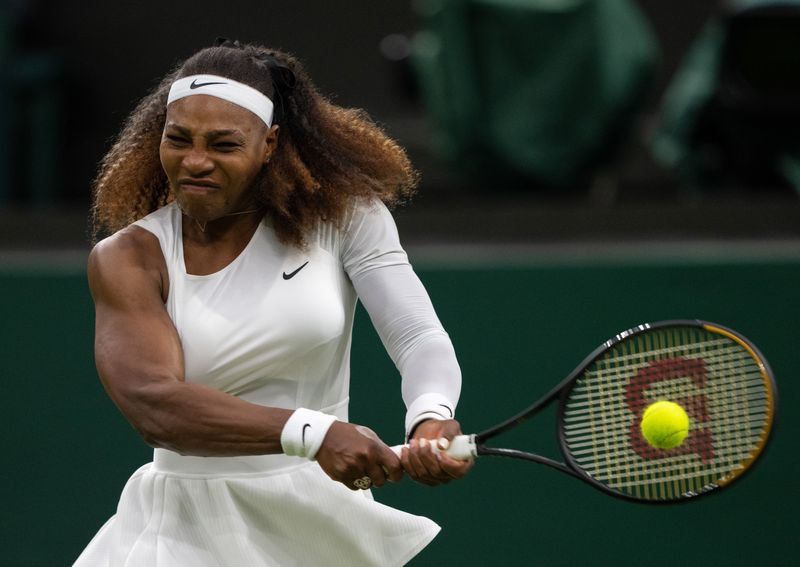 Serena Williams withdraws from U.S. Open due to torn hamstring

(Reuters) - Serena Williams has withdrawn from next week's U.S. Open after the American said on Wednesday that her torn hamstring had not completely healed ahead of the final Grand Slam of the year.

Williams, a six-times winner at Flushing Meadows, has had an injury-marred season and limped out of her first-round match at Wimbledon in tears due to the leg injury.