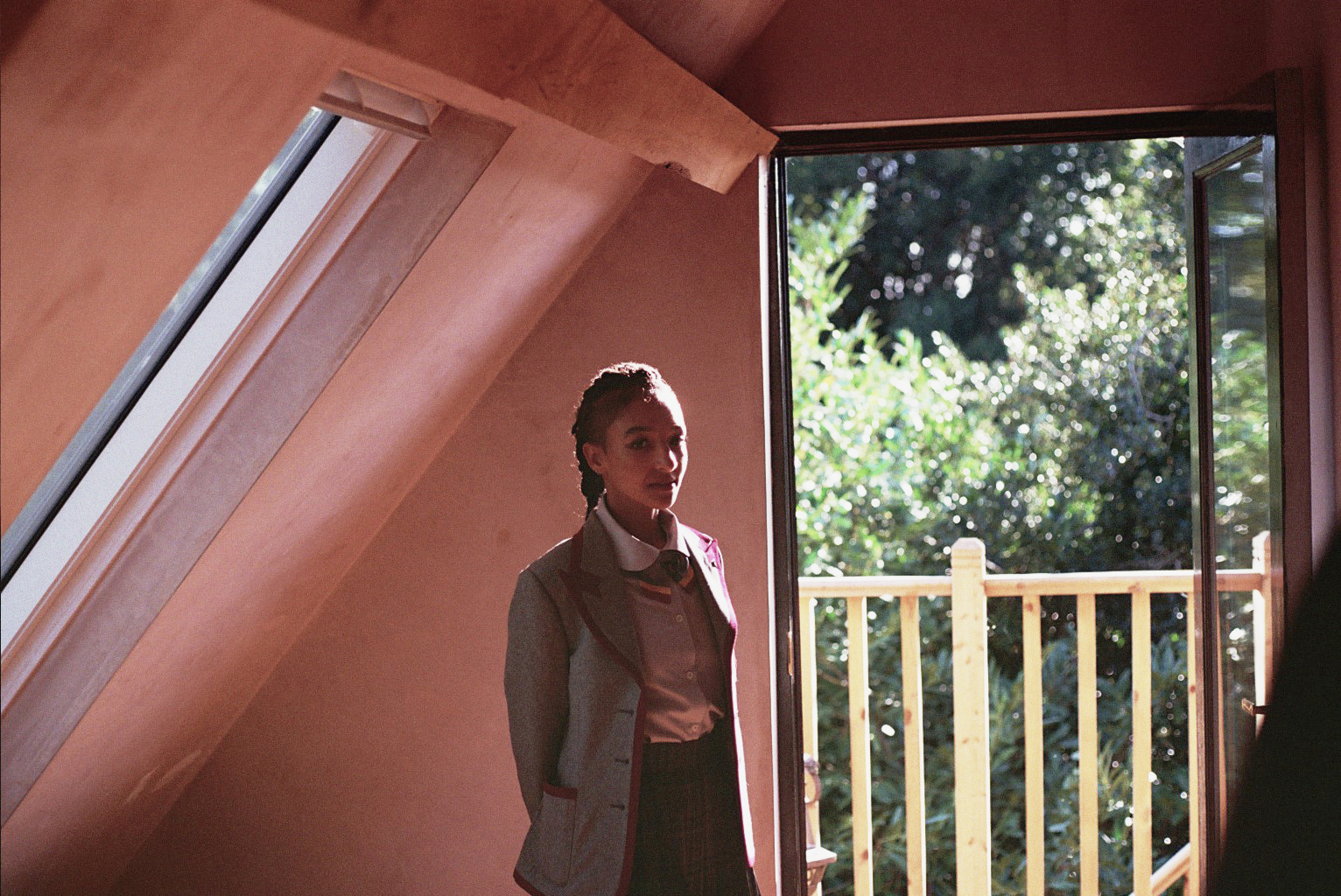 Sex Education’s Patricia Allison rules out return as Ola Nyman for season 4 and, honestly, we are crushed

Patricia Allison has revealed that she will not be returning as Ola Nyman for season 4 of Netflix’s smash hit comedy-drama Sex Education.

Speaking on Capital Xtra’s breakfast show on Tuesday, the actress told presenters Yinka Bokinni and Shayna Marie that she will not be joining the cast for the latest instalment of the coming-of-age drama.