The news came as China announced that it would ban the import of the fruit from Taiwan after they allegedly found three kinds of insects on the imports numerous times. 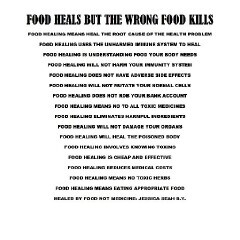 China mixed with Taiwan! If Japan is included, it’s a Tripartite doggie!

What breed is the white and brown dog sitting on the stairs? 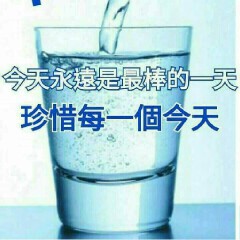 Could the purchase of Taiwan pineapple help his popularity in Taiwan

He is trying to get back..into the good books of the fans..lah