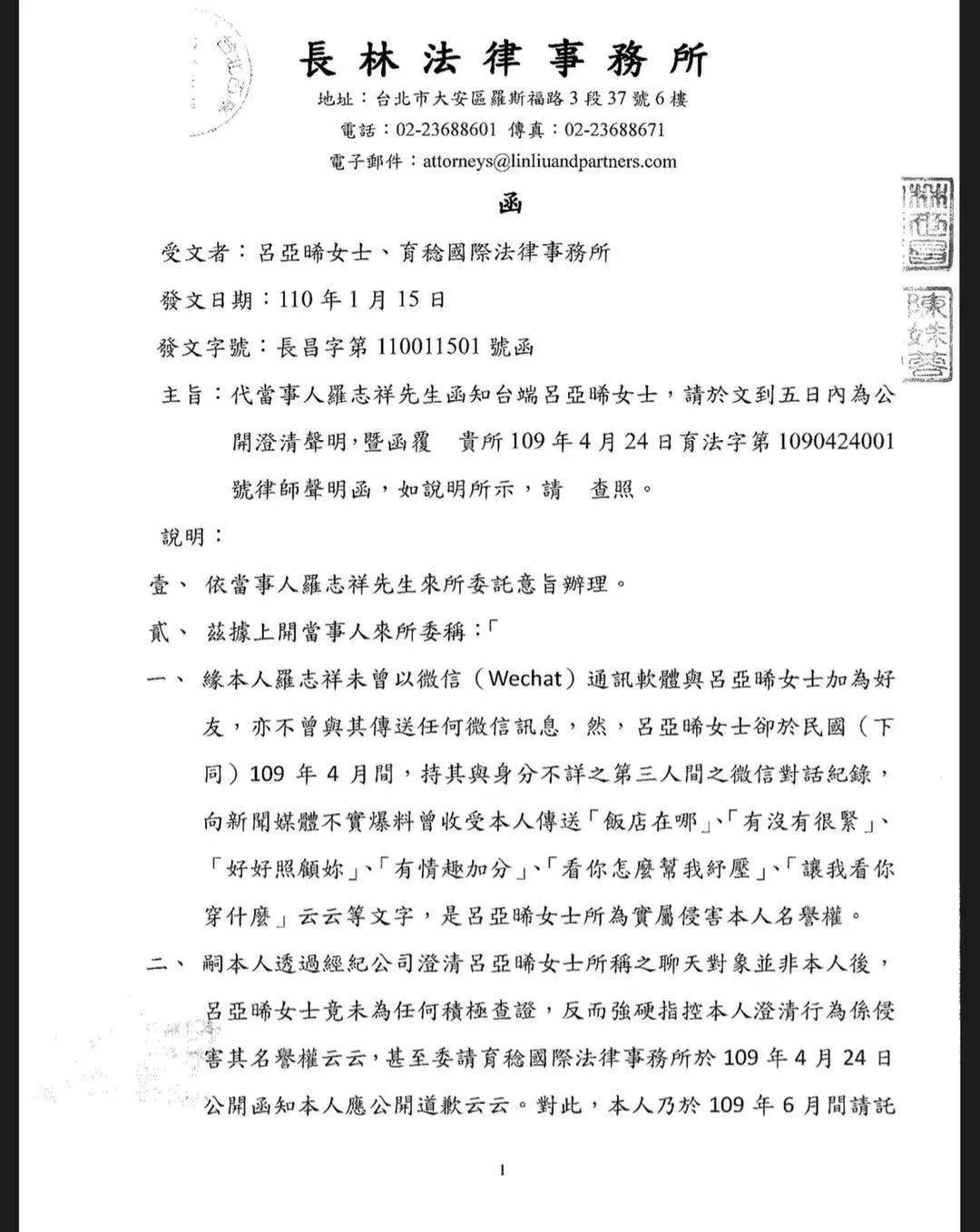 It’s been almost 10 months since Taiwanese singer Show Luo’s cheating scandal made headlines and the controversy still has not died down.

In case you forgot, last April, Show's ex-girlfriend, Chinese influencer Grace Chow, exposed his philandering ways and the star was even accused of sexually-harassing guests on Entertainment 100%, a long-running variety show that he hosts.