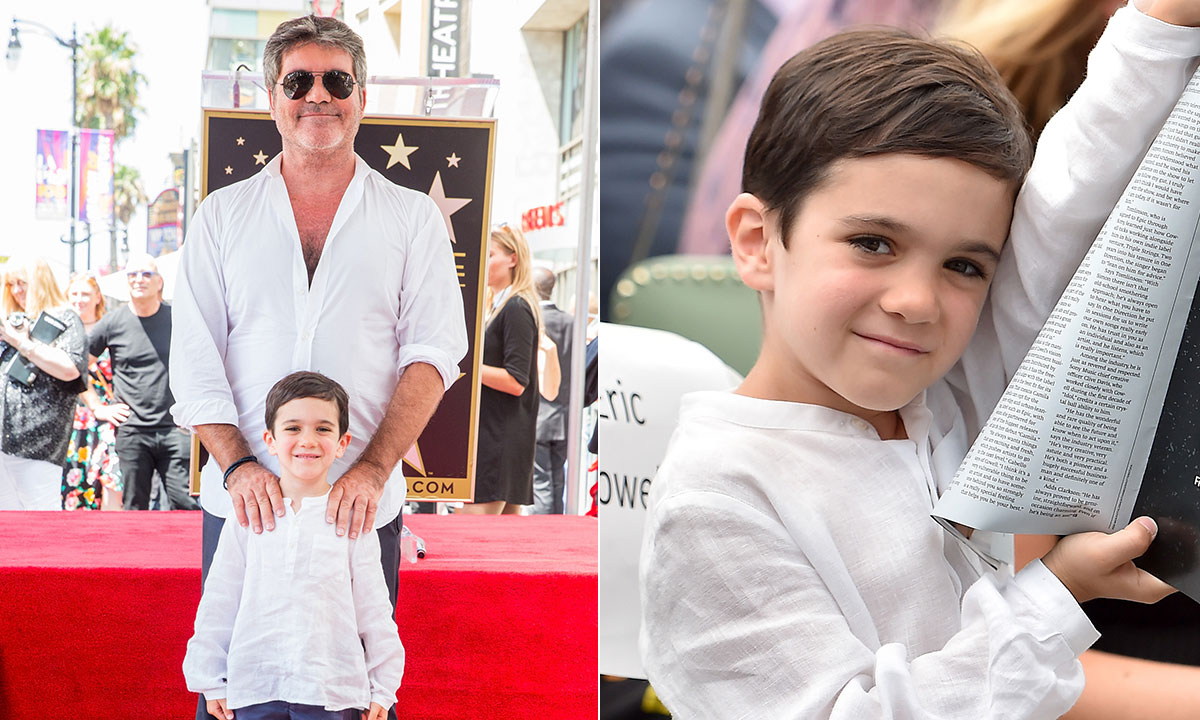 Simon Cowell has the sweetest bond with his mini-me son, Eric.

The Britain's Got Talent judge has opened up about how his partner Lauren Silverman and their seven-year-old son kept his spirits up while he was recovering from his bike accident last August. And it sounds like Eric found a very fitting nickname for his dad.