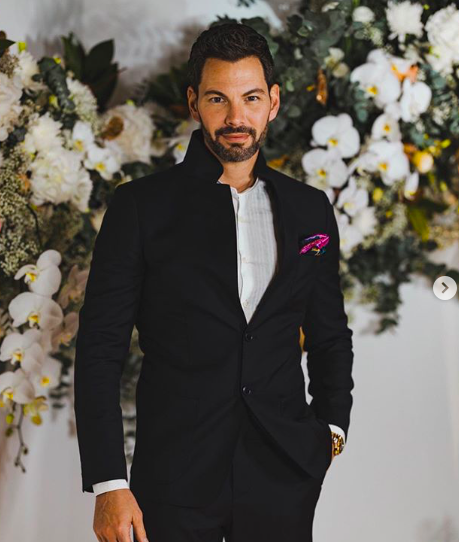 Singapore is Los Angeles in the future in Westworld Season 3

Singapore is among the locations of Season 3 of the Emmy-winning futuristic HBO drama Westworld. The season premiere was on March 15.

Among them is Bobby Tonelli, 44. In an interview with malaymail.com published on Friday (April 3), Tonelli spoke about the differences between a Hollywood show and a local one:  The budget, size and attention to detail.

The entire filming was kept secret and no detail was let out. The Singapore-based actor shared that the set was welcoming despite the show’s massive scope.

Tonelli said Paul and Wood were not only nice and humorous but also good to work with. There were no egos on the set.

He mentioned many memorable moments with his co-stars. For example, Paul had to act in a tense scene more than 12 times for different camera angles and timing.

Tonelli is not sure if the scene made into the final cut but dropping something during the tense part was instrumental.

Some takes were funny so the cast and crew had a good laugh.

Born in Las Vegas, Nevada, Tonelli has called Singapore home for the past 13 years. He moved to South-east Asia to become a fashion model after an injury during his baseball career. In Singapore, he became an actor and television host.

One of the series he starred in was The Little Nyonya. He is usually cast as a British or other character but hardly as an American, probably because the modern history of South-east Asia has been influenced by the British or other Europeans.

While some roles can be cliched, Tonelli feels that the challenge is for the actors to make them interesting and unique. He says he is lucky that the roles he has taken on in Singapore had substance and had challenged him as an actor.