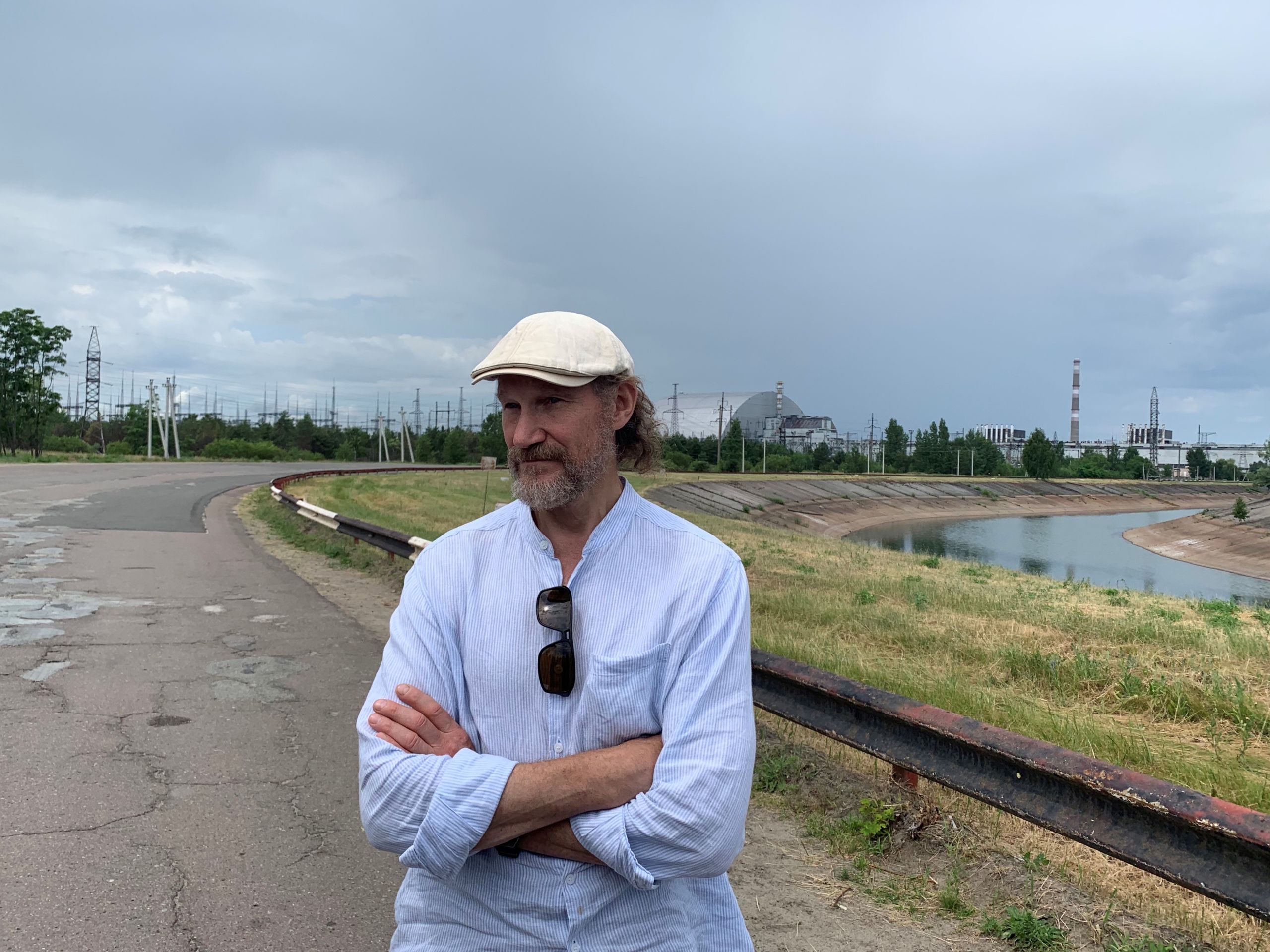 Sky Documentary The Real Chernobyl Is Out Tonight

Tonight Sky Atlantic will be airing a new documentary entitled The Real Chernobyl, which will feature people that were involved in the tragedy.

We all watched in amazement as the hype surrounding Craig Mazin's miniseries Chernobyl grew by the minute and following its success, Sky has spoken to the people that lived through the catastrophe.

On the evening of 26 April 1986, a test at Vladimir Ilyich Lenin Nuclear Power Plant went catastrophically wrong, causing a huge steam explosion which soon became the worst nuclear accident in the world.