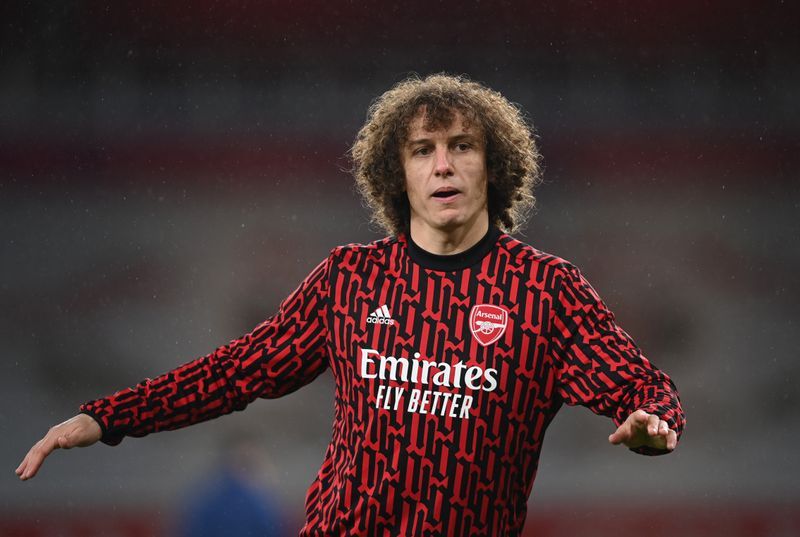 Luiz, who was capped 57 times by Brazil, was without a club after leaving Arsenal in July.

"The people demanded it, the heart shook and now he will be wearing the red and black," Flamengo wrote in a tweet.

Luiz played for Benfica and Paris St Germain but enjoyed his best spell in Europe with Chelsea, where he won the Champions League, two FA Cups and the English Premier League.