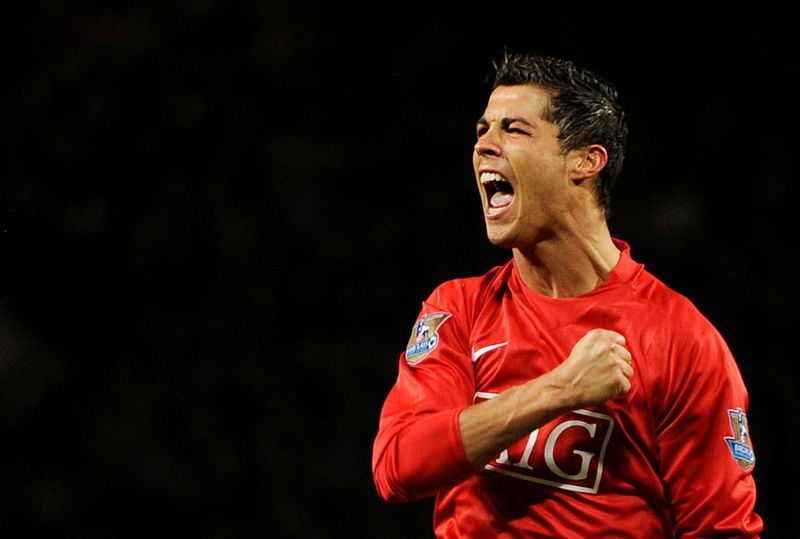 (Reuters) - Manchester United capped a day of high-transfer drama by agreeing a deal for Cristiano Ronaldo to return to the club, after rivals Manchester City had a reported change of heart.

The transfer is subject to the agreement of personal terms, visa and a medical, but the 36-year-old appears set to leave Juventus to re-join the club where he won eight major trophies between 2003-2009.