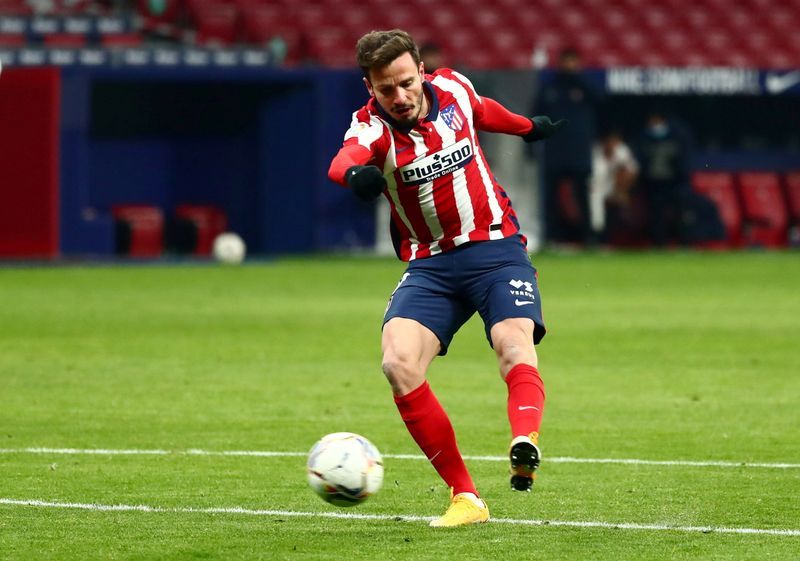 (Reuters) -Chelsea have had their eyes on Saul Niguez for many years and jumped at the opportunity to sign him on loan as the Premier League club needed to reinforce its midfield, manager Thomas Tuchel said on Friday.

Chelsea secured the late deadline-day loan signing of the highly-rated Spaniard with local media reporting the London club had an option to buy the 26-year-old for 40 million euros ($47.29 million) included in the deal.