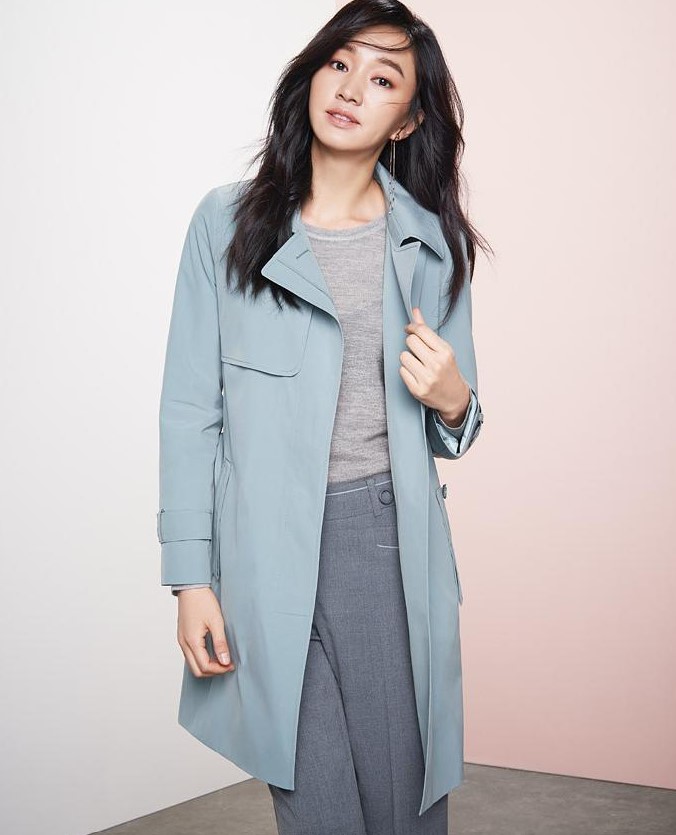 Song Ji-hyo to play a witch, When the Camellia Blooms' Gong Hyo-jin and Kang Ha-neul cast in new K-dramas

February brings with it an unusually high number of exciting new K-dramas for viewers to dig into. As if that isn’t enough, a number of enticing new projects have also been announced this month that we can look forward to throughout the rest of the year.

When the Camellia Blooms co-stars Gong Hyo-jin and Kang Ha-neul are each returning with new series, while tales of politics, law and witchcraft are also in the works.