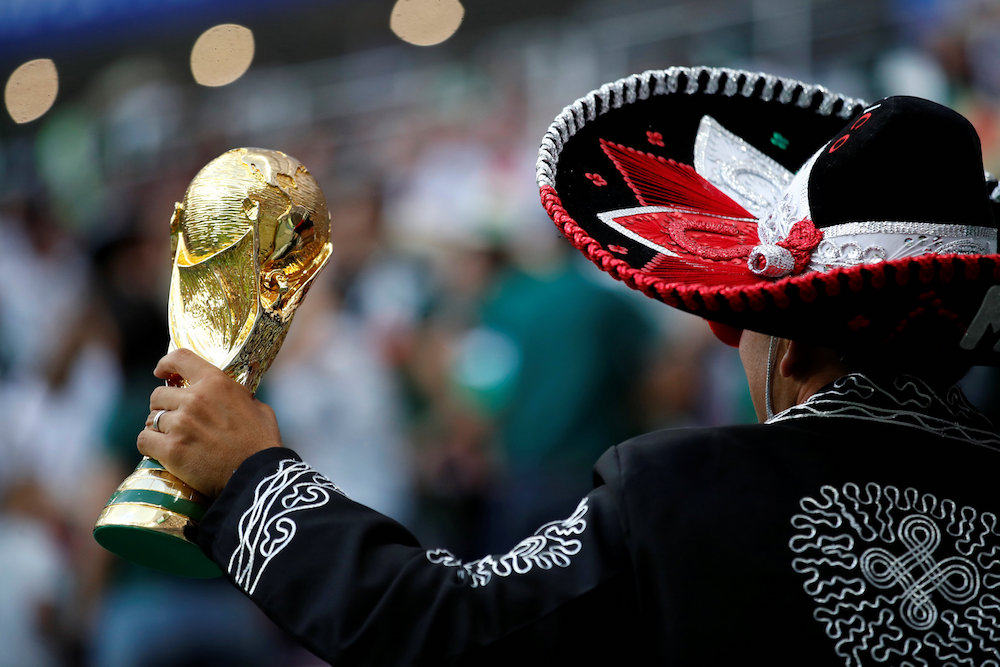 South America comes out against idea of biennial World Cup

Conmebol said a biennial World Cup could lead to a distortion of the tournament. — Reuters pic

SAO PAULO, Sept 11 — The South American Football Confederation (Conmebol) criticised the idea of a biennial World Cup on Friday, saying such plans were “highly unviable” and would put a “practically impossible burden” on football’s international calendar.