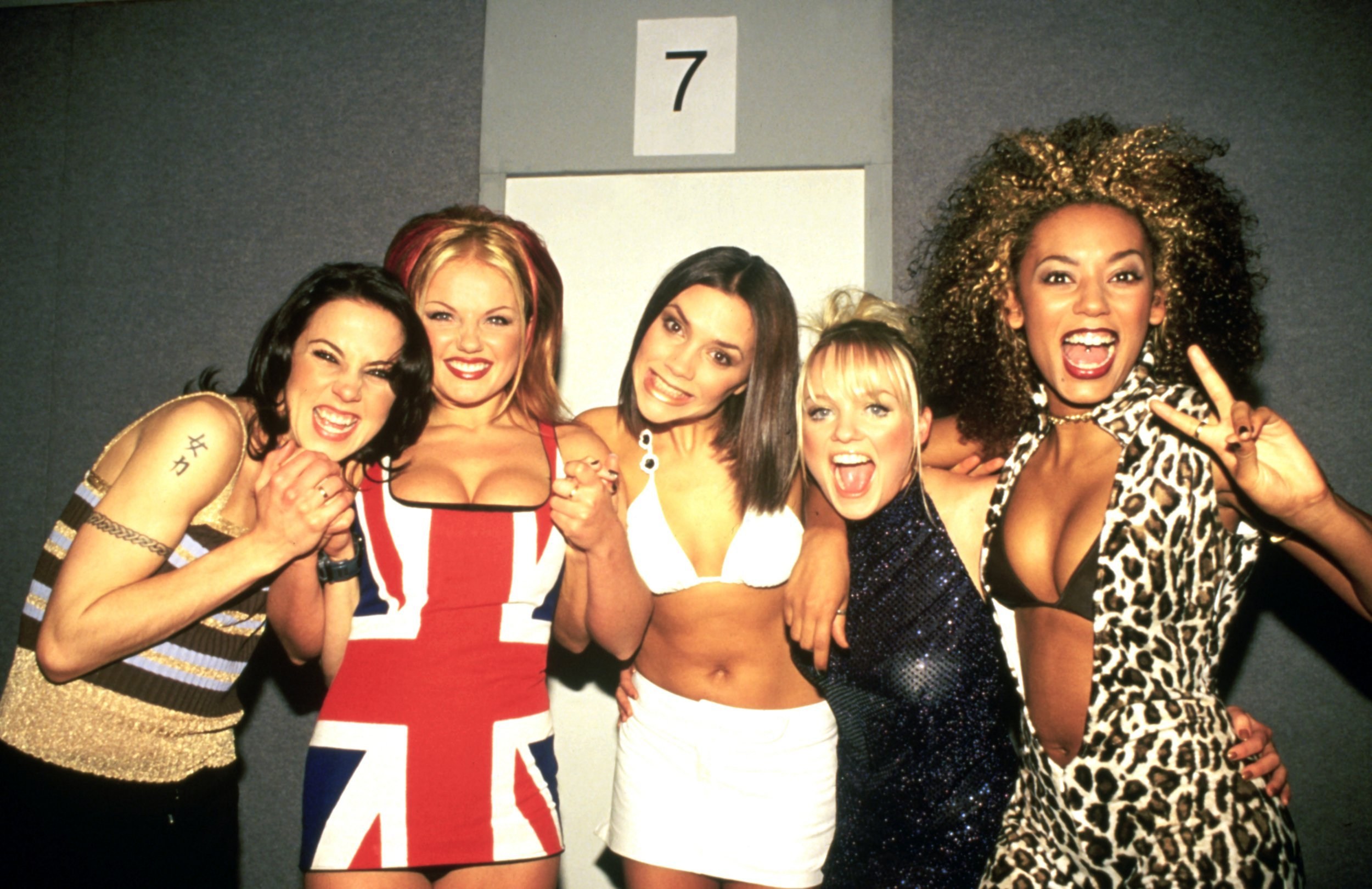 The Spice Girls will mark the 25th anniversary of Wannabe this July (Picture: Ray Burmiston/Photoshot/Getty Images)

The Spice Girls are having a ‘big old rethink’ about their 25th anniversary plans.

Mel C, Mel B, Victoria Beckham, Emma Bunton and Geri Horner hit number one with their debut single Wannabe in July 1996, and had hoped to celebrate 25 years since their iconic introduction to the charts this summer.

However, any plans for a concert to mark the occasion have been thwarted by the coronavirus pandemic, but Mel C insists that an anniversary event is still ‘high on their agenda’.

Speaking on Billboard’s Pop Shop podcast, the 47-year-old said: ‘”It’s high on the agenda for us girls. I mean, since we did the tour in 2019, I have just been like, “more shows, more shows!” And, you know, obviously that isn’t something that’s gonna happen this year, sadly. So, again, a big old rethink.

‘We are working on some ideas. I can’t give too much away… but we definitely wanna celebrate and really acknowledge 25 years. It’s insane. We’re so proud of our legacy. So we do want to celebrate it in the best way that we can.’

The two Mels, Emma and Geri embarked on a reunion tour in 2019 without Posh Spice, and sold out venues including Wembley Stadium, Etihad Stadium and Dublin’s Croke Park.