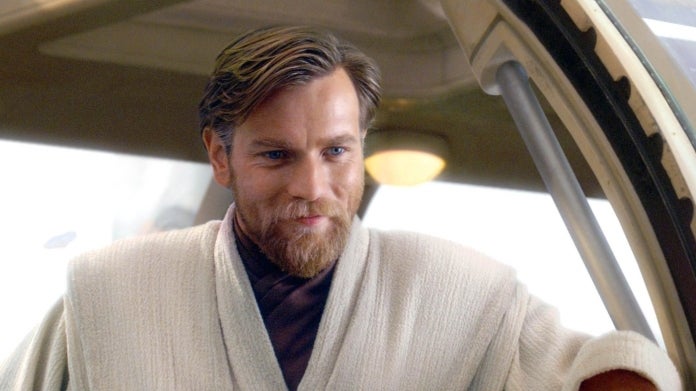 Star Wars: Reports of Obi-Wan Series Being Cancelled Have Been Debunked

Disney and Lucasfilm remain in development on the live-action Star Wars series starring Ewan McGregor's Obi-Wan Kenobi, despite rumors the upcoming Disney+ series was cancelled. Multiple industry journalists on Friday posted cryptic tweets on social media intimating the series was axed, including Twitter scooper Daniel Richtman, whose Patreon reported the series was "delayed indefinitely" and "possibly dead." Most of those tweets have since been deleted. The rumor appears to be traced back to a parody account — one imitating Discussing Film, but with a key typo in the Twitter handle — igniting a flurry of tweets worrying the still-untitled Obi-Wan had become one with the Force.