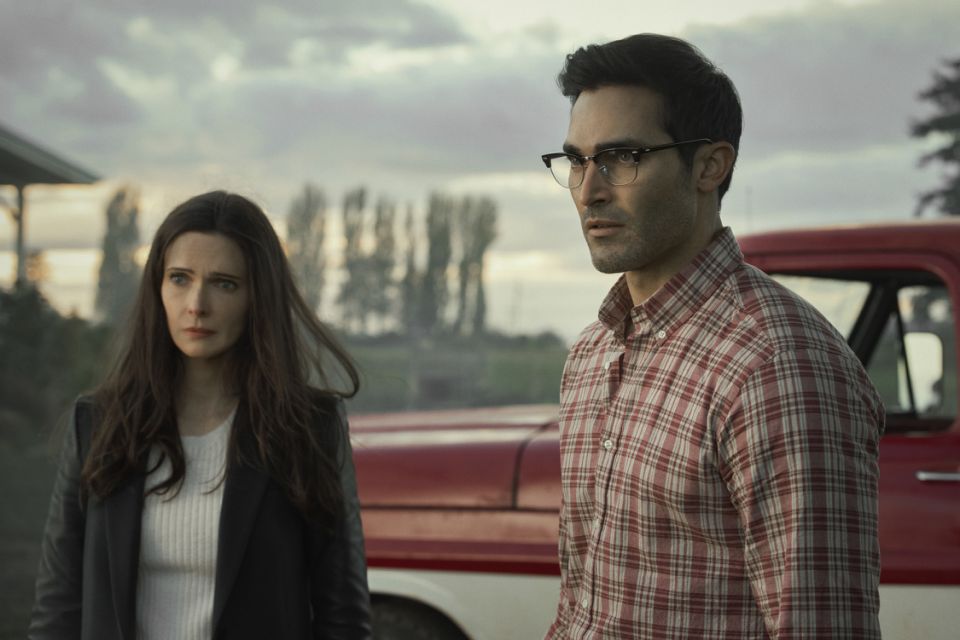 Superman & Lois review: A fresh and promising reboot series of the classic superhero

Superman & Lois is the latest television series to feature the Man of Steel, ten years after Smallville ended in 2011. Set in the Arrowverse family of DC superhero shows, it sees Tyler Hoechlin reprising his role as Superman after he first appeared on Supergirl, and Elizabeth Tulloch also reprising her role as Lois Lane. Unlike most other television adaptations of Superman, it starts with Superman and Lois already in a mature relationship with two teenage sons as they move back to Smallville for the benefit of their children. However, enemies old and new still plague Superman, even as he navigates the challenges of being a father and the world's greatest superhero.

Although we've seen Superman pop up on Supergirl every now and then, it wasn't quite the same as watching a full-fledged series devoted to the hero. It's a drastically different show from that of his younger cousin's, with more gravitas and angst, and less light-heartedness and colour. Superman & Lois's take on the Last Son of Krypton is both familiar and intriguing, in terms of story and tone.