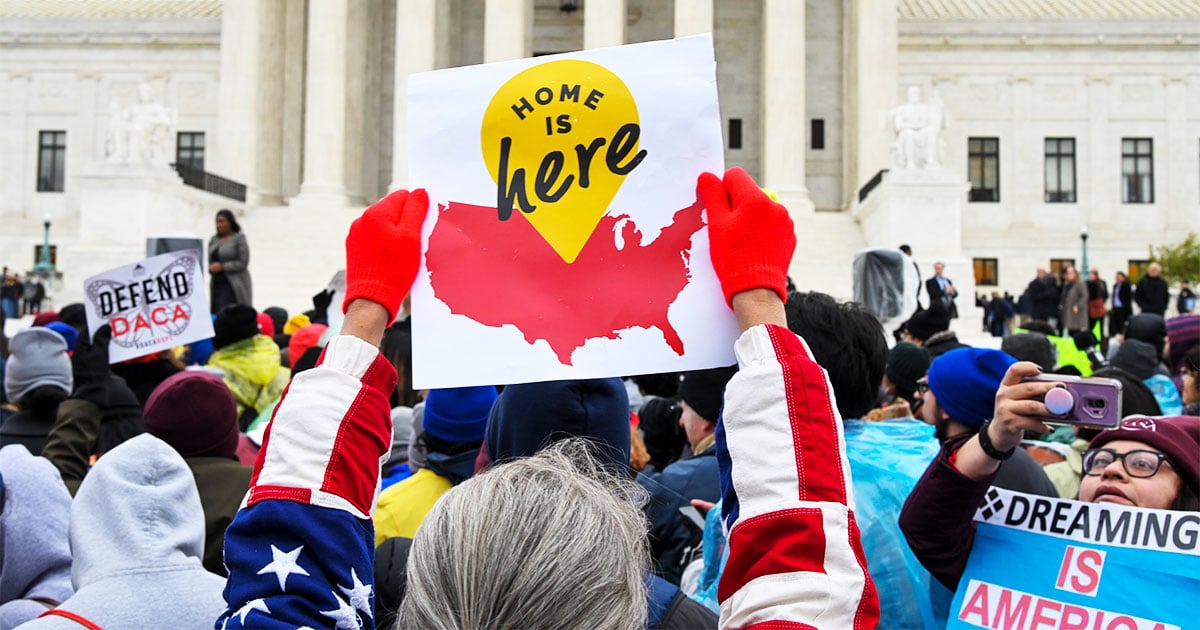 The 5-4 decision to uphold DACA was announced today

In another landmark decision, the U.S. Supreme Court ruled today that the Trump administration cannot end the Deferred Action for Childhood Arrivals (DACA) or “Dreamers” program.

The program, which has allowed nearly 800,000 young people to remain in the U.S. and not risk deportation, was one Trump vowed to end as president because, although Dreamers were minors when they came to the U.S., their parents brought them here illegally. Under DACA, children were allowed to remain here if they were under 16 when their parents brought them to the U.S. and if they arrived by 2007.