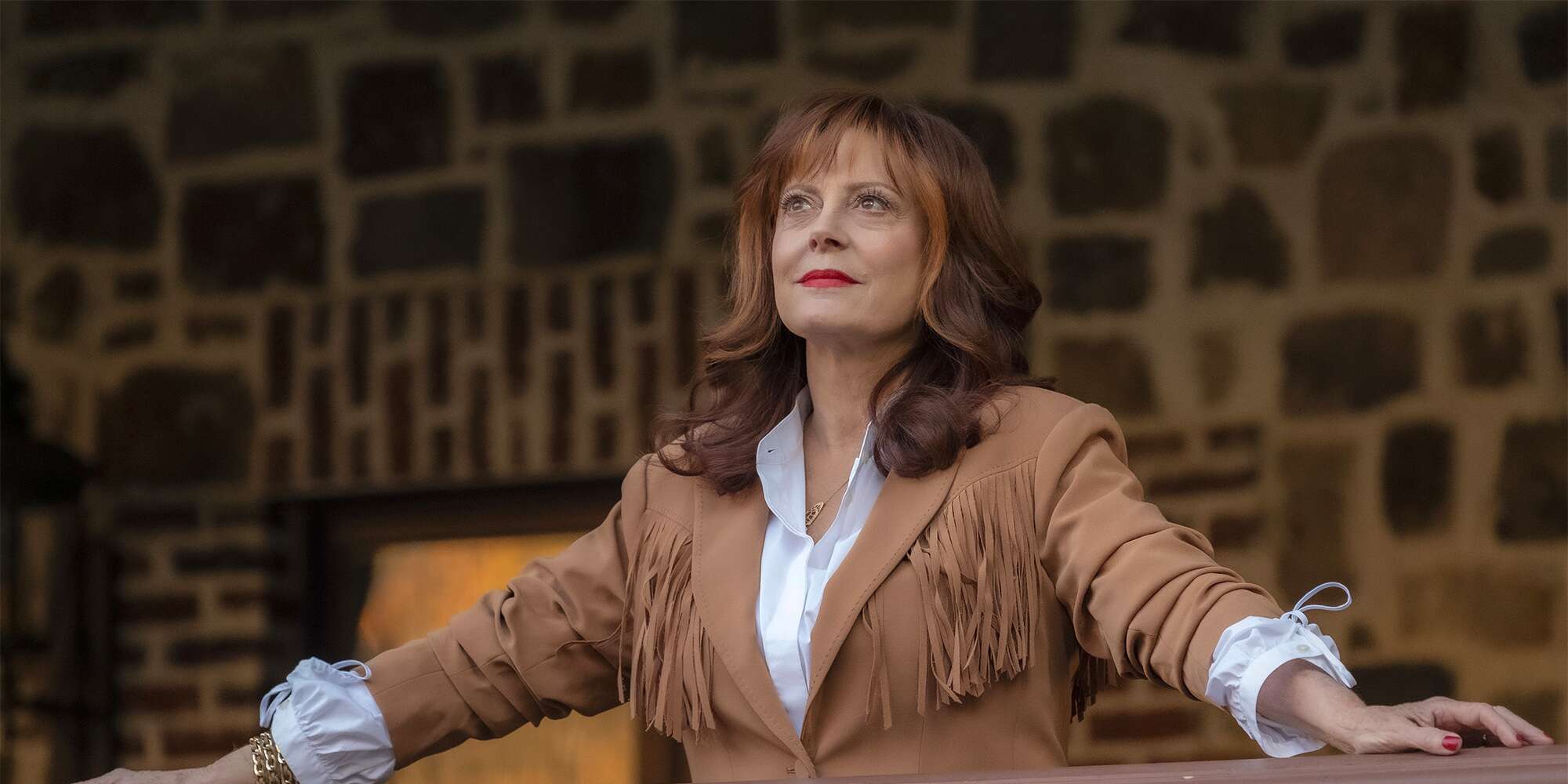 "Queen of Country Music" Dottie Roman is singing the blues.

EW has confirmed Fox has canceled the Susan Sarandon-led musical drama Monarch after one season.

Sarandon played Dottie Cantrell Roman, the fictional matriarch of Nashville's royal family who's got fringe on her jackets and skeletons in her closet. The series was originally slated to premiere in January but, due to COVID complications, bowed in September, airing its 11th and now final episode on Tuesday.