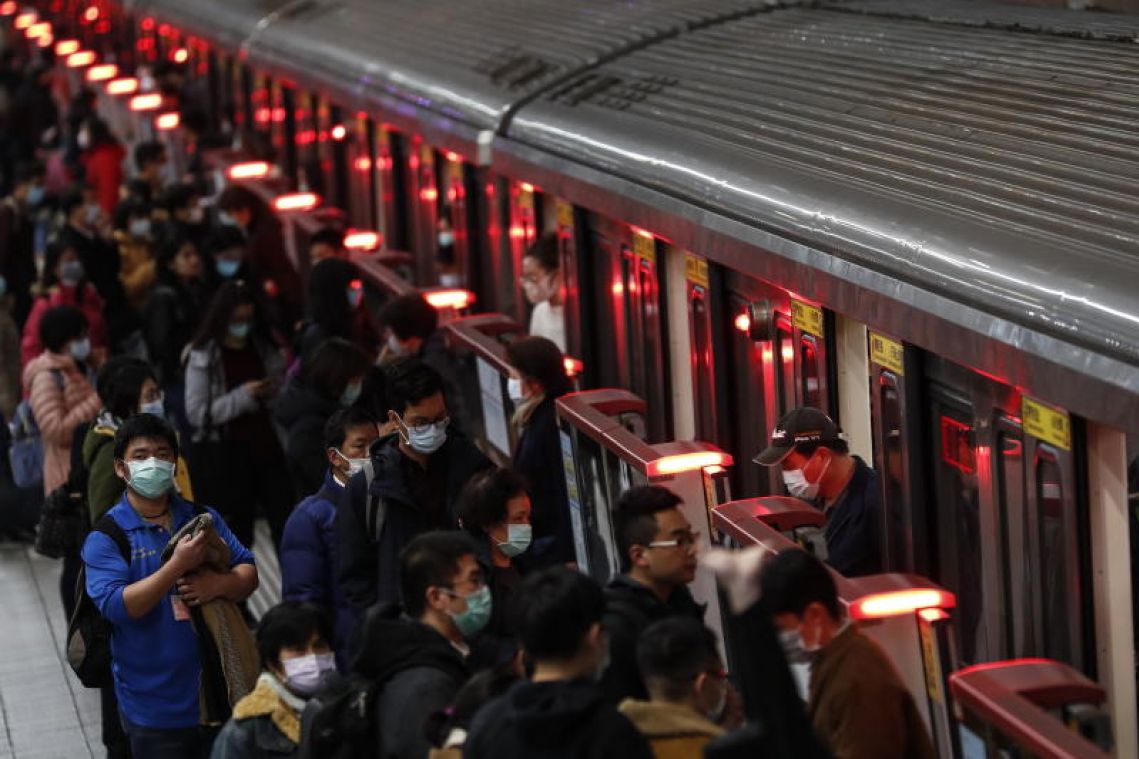 TAIPEI (REUTERS) - Taiwan's presence at a World Health Organisation (WHO) meeting this week on the coronavirus was the result of direct talks between the island and the body, and did not require China's permission, Taiwan's Foreign Ministry said on Wednesday (Feb 12).

The island's lack of WHO membership, due to the objections of China, which considers it a wayward Chinese province and not a separate state, ok amid the virus outbreak.

Taiwan has complained it has been unable to get timely information from the WHO and has accused China of passing incorrect information to the organisation about Taiwan's total virus case numbers, which stand at 18. China has more than 44,000.