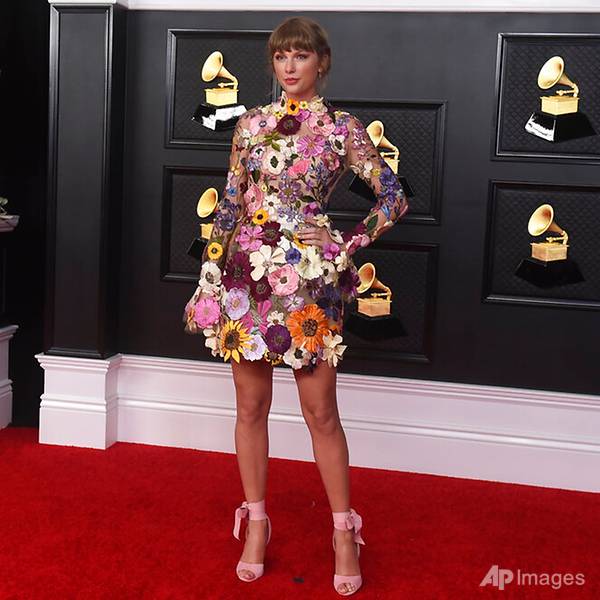 Beyonce and Taylor Swift had a historic night at the Grammys, where the top four awards were won by female acts.

Swift became the first female performer to win album of the year three times and Beyonce, with her 28th win, became the most decorated woman in Grammy history. She also ties Quincy Jones for second place among all Grammy winners.