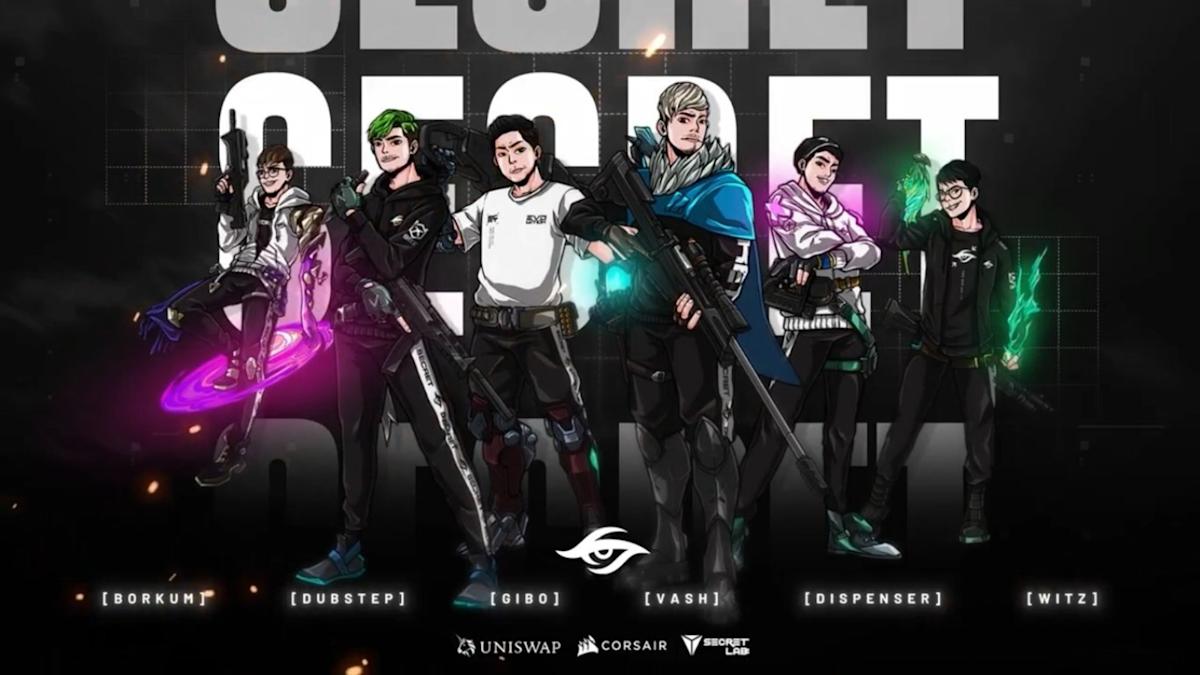 Premier global esports organisation Team Secret announced on Thursday (9 September) that they had entered the competitive VALORANT scene with their acquisition of the former Bren Esports roster.

While under the banner of Bren Esports, JessieVash and company cemented themselves as the strongest VALORANT team in Southeast Asia.

Alongside Paper Rex from Singapore, they became Southeast Asia's representatives in the upcoming 2021 VALORANT Champions Tour (VCT) Stage 3 Masters tournament in Berlin, Germany after they claimed the top two spots in the VCT SEA Stage 3 Challengers Playoffs in August, which ended with Bren Esports sweeping Paper Rex in the grand finals.

However, the team unfortunately had to drop out of VCT Masters Berlin due to visa issues.

Alex Francois, Head of Competitive Operations for VALORANT Esports, said in a statement on Saturday (3 September) that "tightening travel restrictions around the world due to changing COVID-19 developments" meant that the final deadline that would allow for the now-former Bren Esports roster to travel to Germany and compete in VCT Masters Berlin had unfortunately already passed.