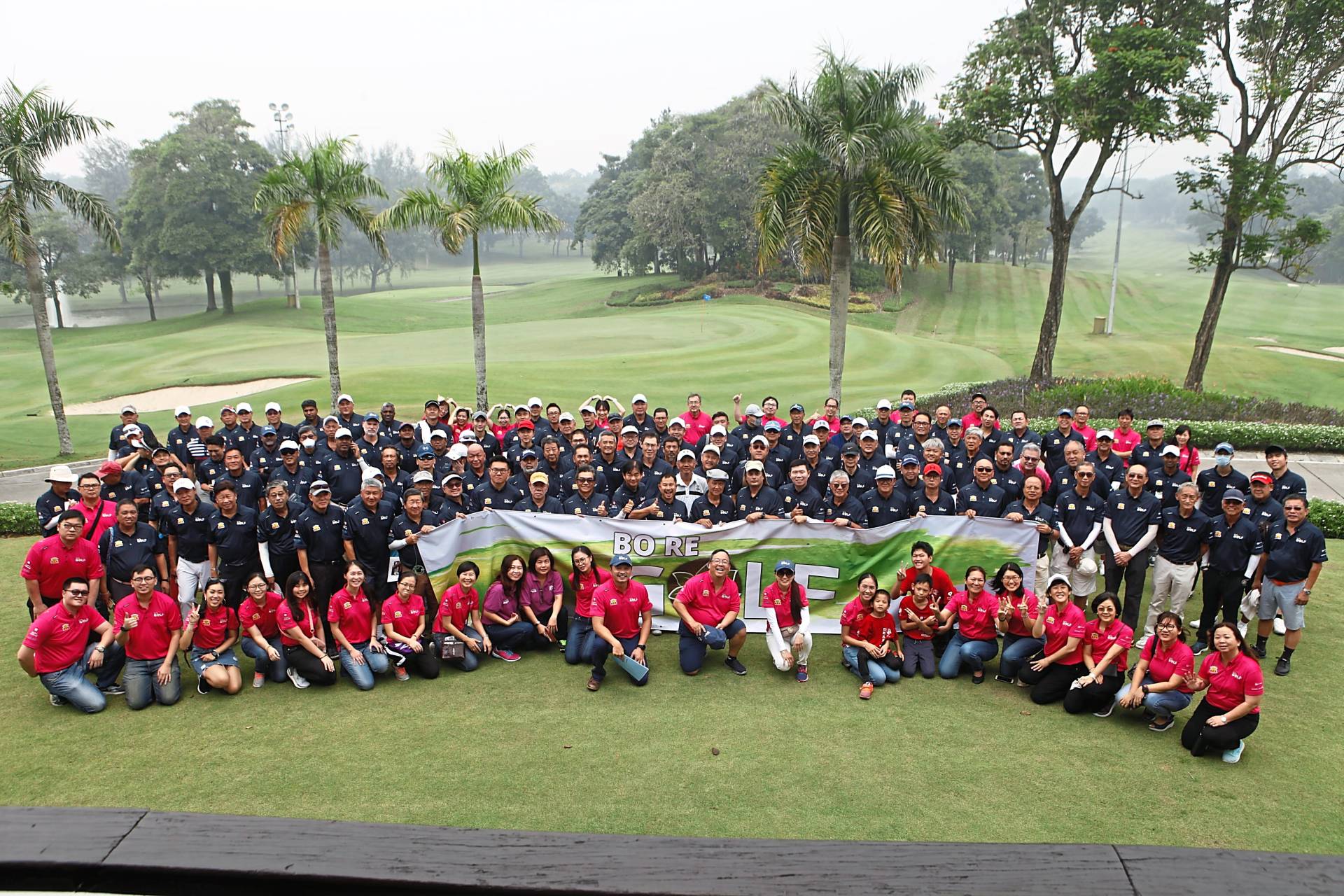 Teeing off for a good cause

The most convenient way to buy movie tickets! Try here!
Enjoy 42% off Brazilian BBQ buffet! Eat the premium steak till you drop!

THE first two Bo Re Golf charity tournaments fell prey to the Malaysian weather, but third time would be the charm, or so the organisers thought until another round of unfavourable weather made its presence. Despite this, a total of 120 golfers from Malaysia, Taiwan, Australia, Sweden, Singapore, Thailand and India, stepped up to make the Bo Re Golf 2019 held at the Kota Permai Golf & Country Club, Shah Alam a success. The event was run by volunteers from the Malaysia Bo Re Buddhist Organisation. The day ended with a gala dinner, complete with door gifts and attractive lucky draw prizes, ensuring everyone left with a smile on their faces. Traditionally, funds raised in the charity golf event have been used for the operational needs of the organisation, including conducting its free dharma classes. The other half of the nett funds is channelled back to society, namely to underprivileged children from families and organisations as well as rural schools. Earlier this year, the organisation donated RM58,300 from the proceeds of the 2018 edition of the charity golf tournament to Rumah Charis, Rumah Victory and Federal Territory Senior Citizens Welfare Association and Childcare Centre.