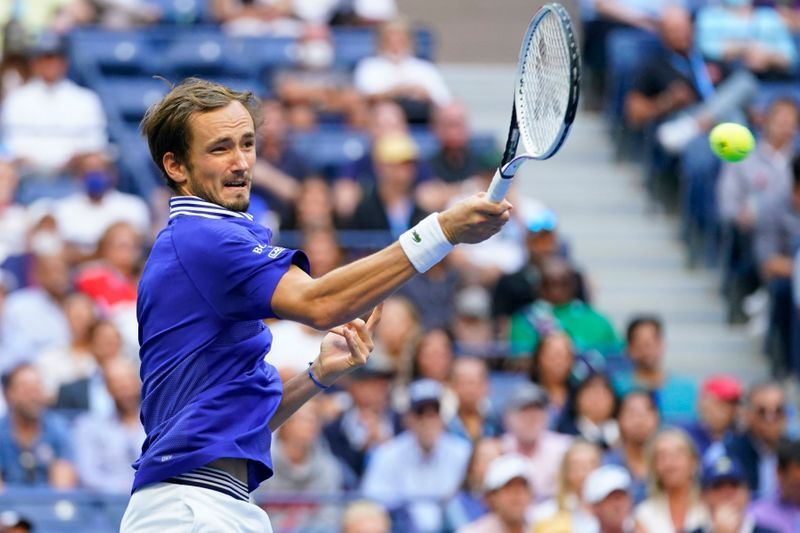 NEW YORK (Reuters) - When Daniil Medvedev reached his first U.S. Open final in 2019, he lost a gruelling five-set match against Rafael Nadal after what he called a "crazy" tournament, including a feud with the New York crowd.

But this time, he said on Friday after his straight-set demolition https://www.reuters.com/lifestyle/sports/medvedev-powers-his-way-through-us-open-final-2021-09-10 of Canadian Felix Auger-Aliassime in the semifinals, everything is different - starting with his desire to win.