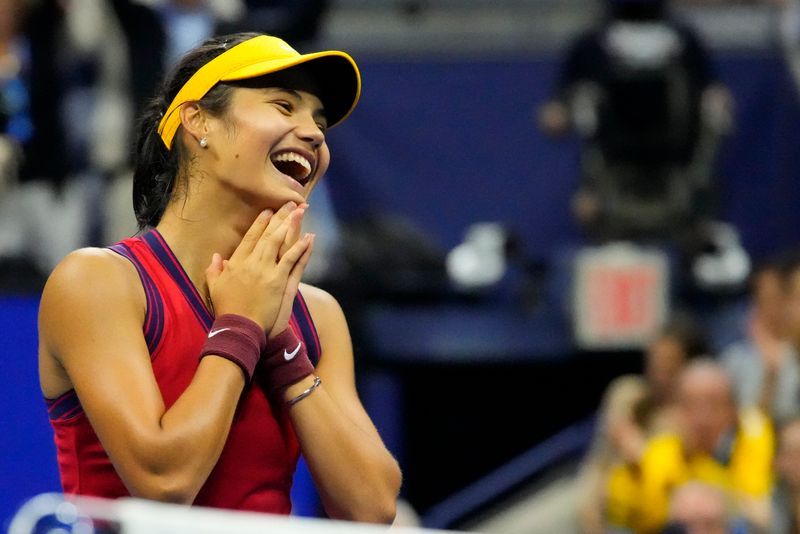 Tennis - From royalty to PMs, all eyes on Raducanu v Fernandez at U.S. Open final

The two unseeded players were virtually unknown quantities this year but Fernandez -- who turned 19 this week -- beat three top-five seeds along the way while Raducanu became the first qualifier to reach the final of a tennis Grand Slam.