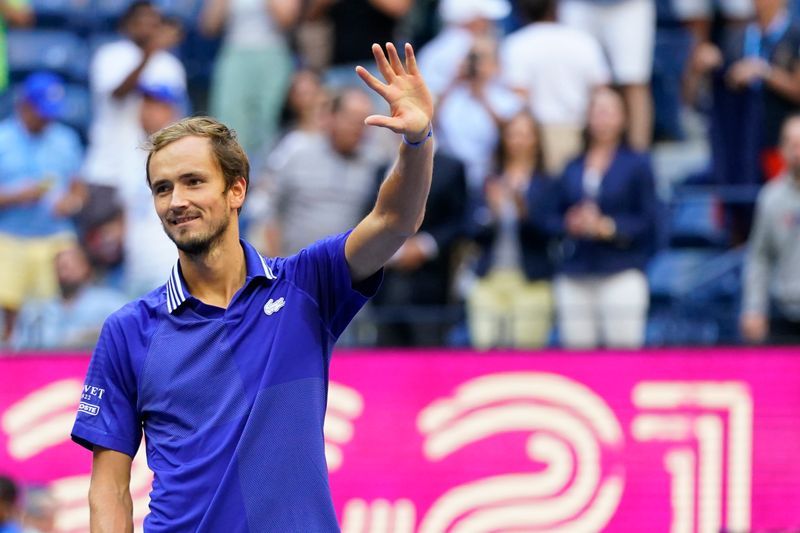 Tennis-Medvedev powers his way through to U.S. Open final

The 2019 runner-up looked rock-solid at the start, firing off seven aces and never facing a break point in the first set, where he had just five unforced errors and broke Auger-Aliassime's serve in straight points in the seventh game.