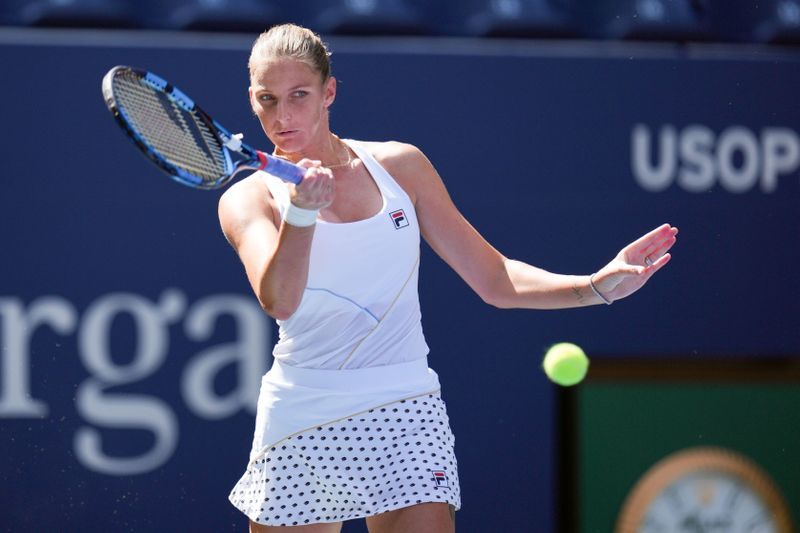 Tennis-Pliskova rolls into U.S. Open second round in bid for maiden major

NEW YORK (Reuters) - World number four Karolina Pliskova fired off eight aces to defeat American wild card Caty McNally 6-3 6-4 in the first round of the U.S. Open on Tuesday as she bids for an elusive maiden major.

Pliskova, the 2016 runner-up, built up a 5-1 lead in the first set before her 19-year-old opponent settled her nerves, and hit 10 winners in the set compared to two from McNally, before breaking the American's serve twice early in the second.