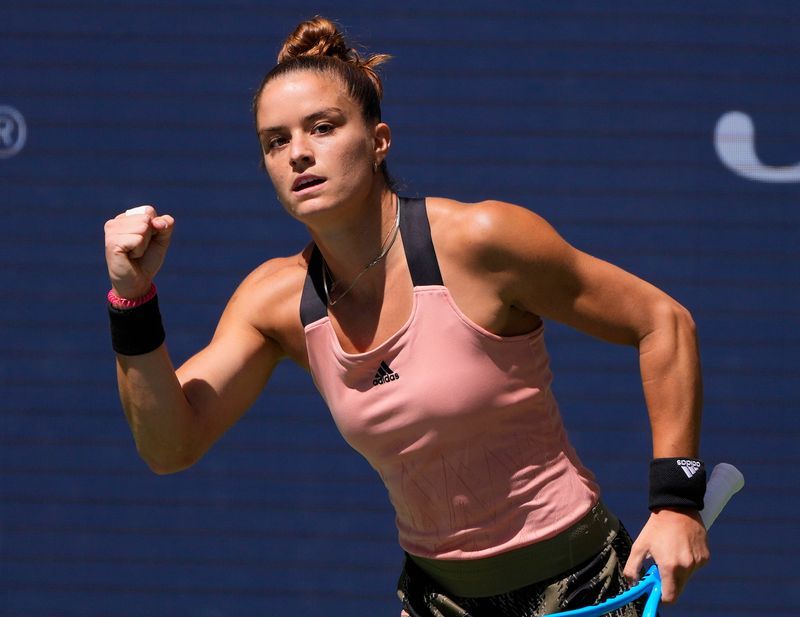 Tennis-Sakkari powers through Kvitova to reach U.S. Open fourth round

The 17th seed relied on her powerful serve once again, winning all but one of her first-serve points in the first set and firing off nine aces in the match as she never conceded a break on Arthur Ashe Stadium.