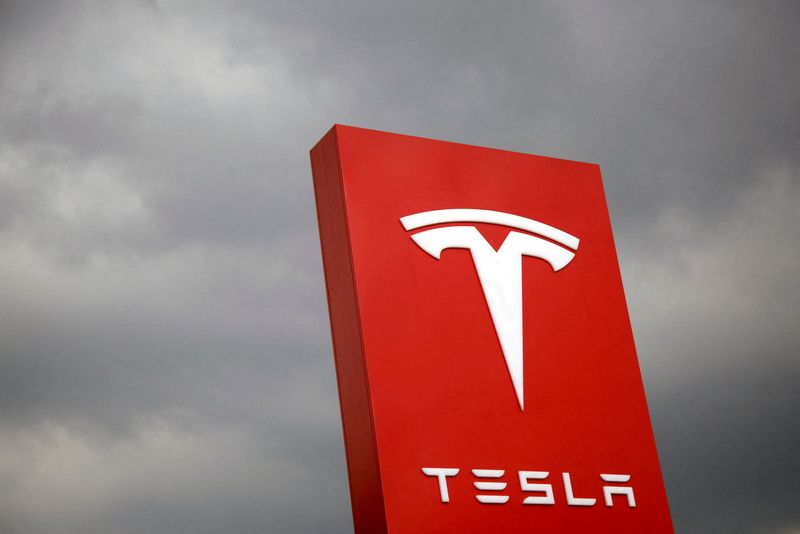 SHANGHAI (Reuters) - Tesla Inc will suspend Model Y assembly at its Shanghai plant between Dec. 25 and Jan. 1, according to an internal memo detailing the automaker's latest production plan, reviewed by Reuters, and two people with knowledge of the matter.

The suspension of assembly at the end of the month would be part of a cut in planned production of about 30% in the month for the Model Y, Tesla's best-selling model, at the Shanghai factory, the two people said.