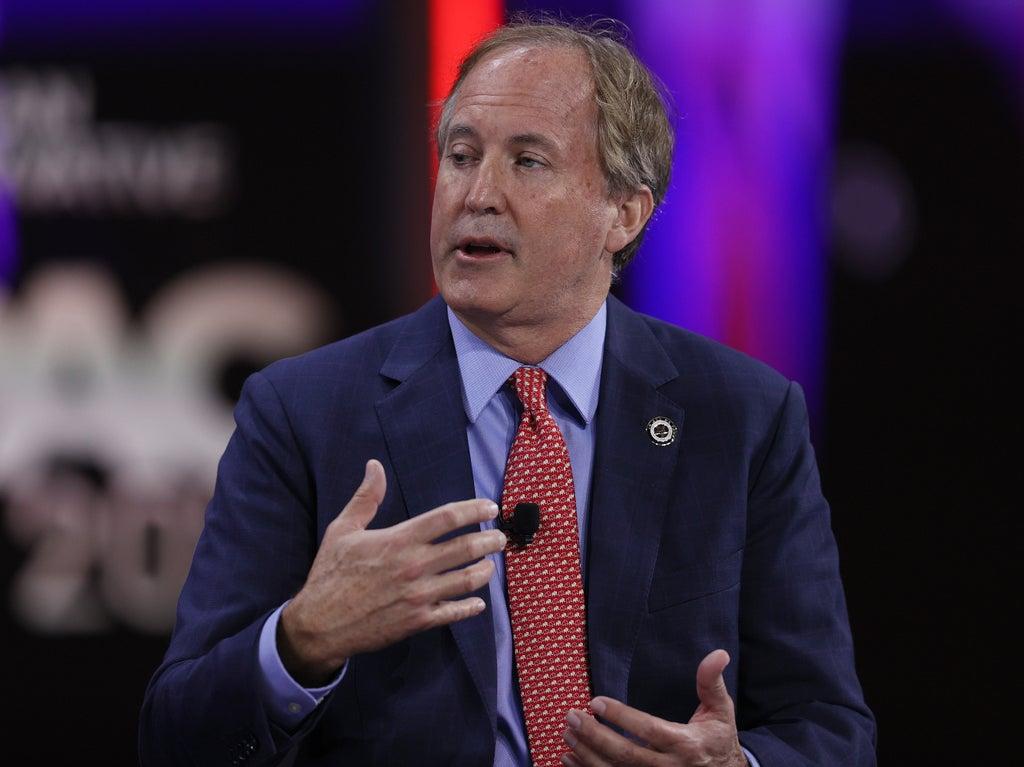 A Texas court ruling has prompted the state’s Republicanattorney general to admit that the party is “done in Texas” electorally if anyone can now vote.

The comments come from Ken Paxton, who is currently embroiled in a number of controversies relating to his office's investigation into possible voter fraud.